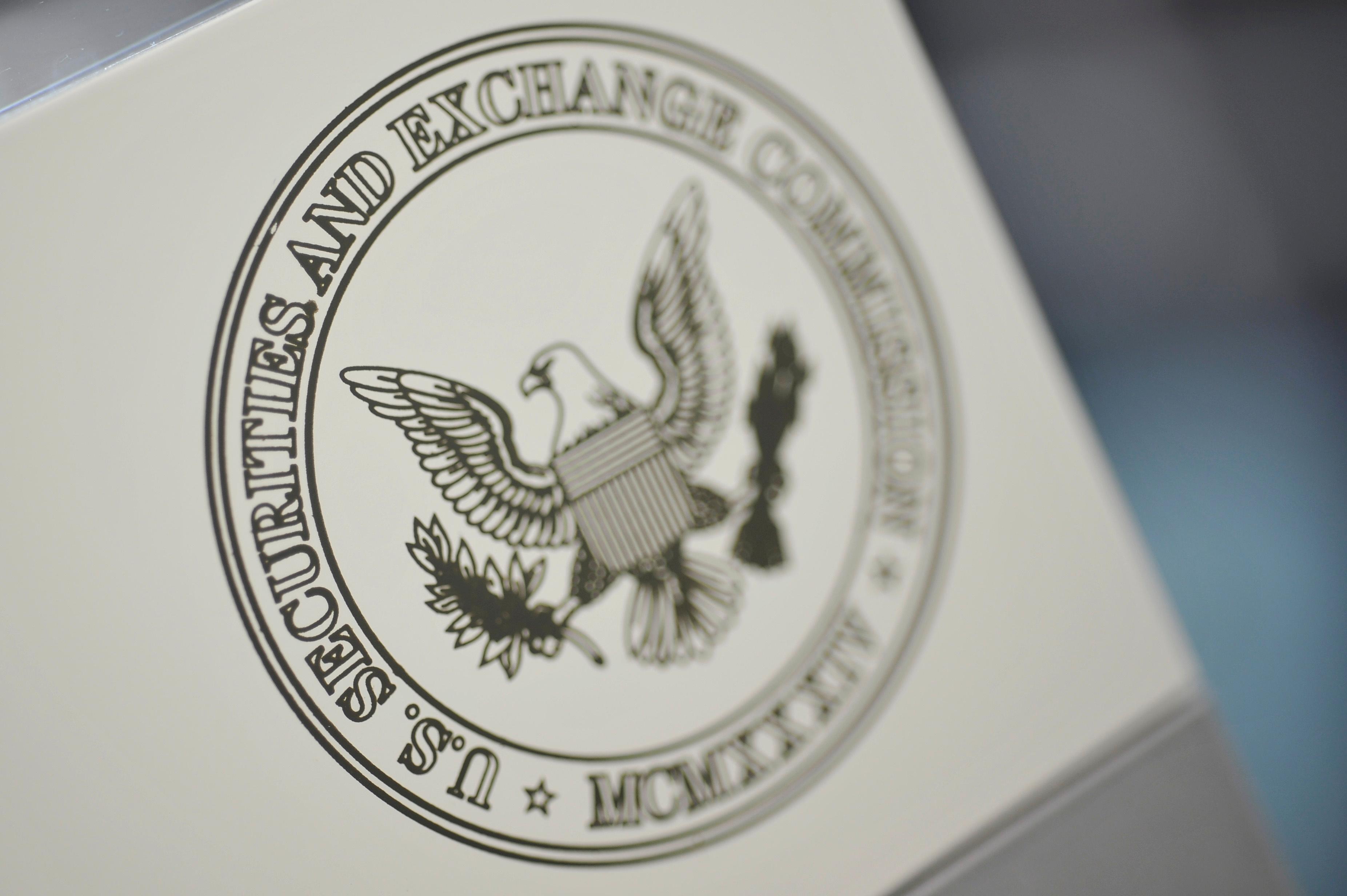 BUENOS AIRES (Reuters) – Argentina will formally submit its amended debt restructuring offer to the U.S. securities regulator as early as Thursday, two sources said, a key step to sealing a deal after an initial agreement was reached with creditors earlier this month.

The sources said that the proposal would be sent to the U.S. Securities and Exchange Commission after creditors and the government ironed out the wording of the official document. The current deadline for accepting the deal is Aug. 24.

The first person close to the negotiations said that the proposal “should go tomorrow” while a second person said that some minor elements were still being worked out but that, “We should have no problem doing it this week”.

Both asked not to be named as the process is confidential.

The formalization of the revised offer would bolster hopes that a final deal will be reached to restructure around $65 billion in foreign debt, that would help avoid a messy legal battle and help Argentina dig itself out of default.

Argentina and its main creditor groups reached an agreement in principle on Aug. 4 to restructure the debt after months of talks, breaking an impasse over the terms of the deal that had threatened to derail the negotiation.