BRUSSELS (Reuters) – European Union governments agreed on Monday that foreign investment firms wanting to operate in the euro zone will have to set up branches inside the bloc, a move that will mostly hit London-based financial firms. 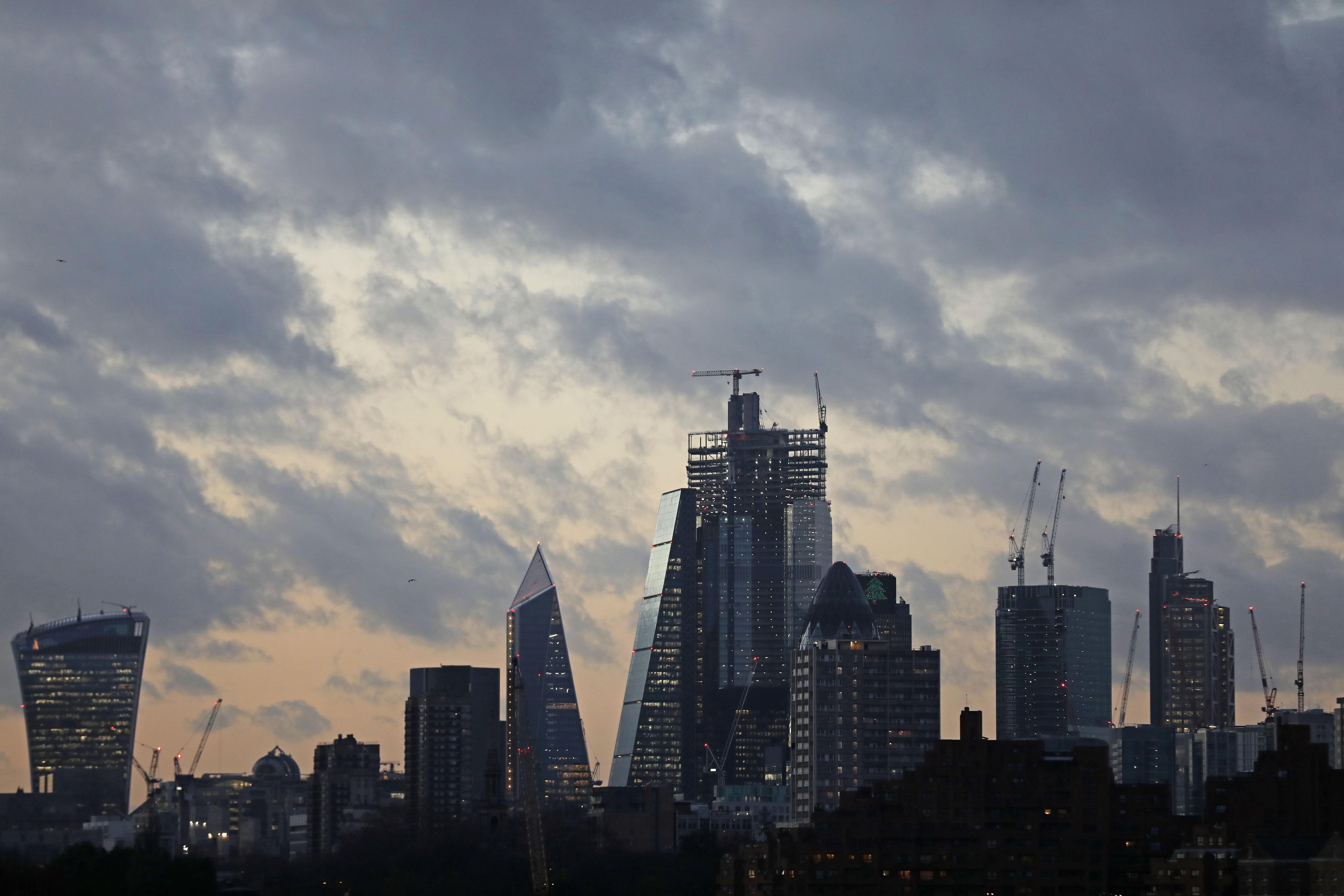 At the same time the governments risked infuriating the industry by agreeing that stricter liquidity and capital requirements will hit a larger number of firms across the region than had been anticipated.

The new rules, if approved by the EU Parliament, mean investment firms based in Britain after Brexit will need to open euro zone branches to continue offering a full range of services.

More than half of the 6,000 European investment firms, including U.S. giants Goldman Sachs and JPMorgan (JPM.N), are based in Britain.

“The Council (of EU states) text further strengthens the equivalence regime that would apply to third country investment firms,” the document said, adding that more powers would be given to the EU executive commission to monitor foreign financial firms which operate in the euro zone.

Under the new draft rules, investment firms would also be monitored by the European Central Bank, as large banks are, and would need to distribute their assets both inside and outside of the euro zone, which could increase costs.

With the terms of Britain’s exit from the EU still hanging in the balance, international financial firms have already started setting up continental subsidiaries to ensure they can continue to serve clients after next March.

The EU states agreed to halve a threshold for the automatic application of the strictest capital and liquidity rules, which the commission had initially proposed would only apply to firms with assets above 30 billion euros.

Other smaller firms would face a lighter prudential regime.

The agreement reached by diplomats of the 28 EU states needs approval from the EU Parliament before becoming law.

EU lawmakers have already given their backing to a legislative text that is very similar to the compromise reached by EU states.

The new rules would be applied only after a five-year transitional period, the EU statement said.

The compromise reached on Monday came after one year of talks on a commission proposal rolled out in Dec 2017.