EU could impose sanctions if no deal with Rome, but no decision yet: Moscovici

BRUSSELS (Reuters) – The European Commission could impose sanctions on Italy as a last resort if Rome does not reach a deal on its rule-breaking budget, but Brussels wants to avoid that option, the EU’s economics commissioner said on Tuesday. 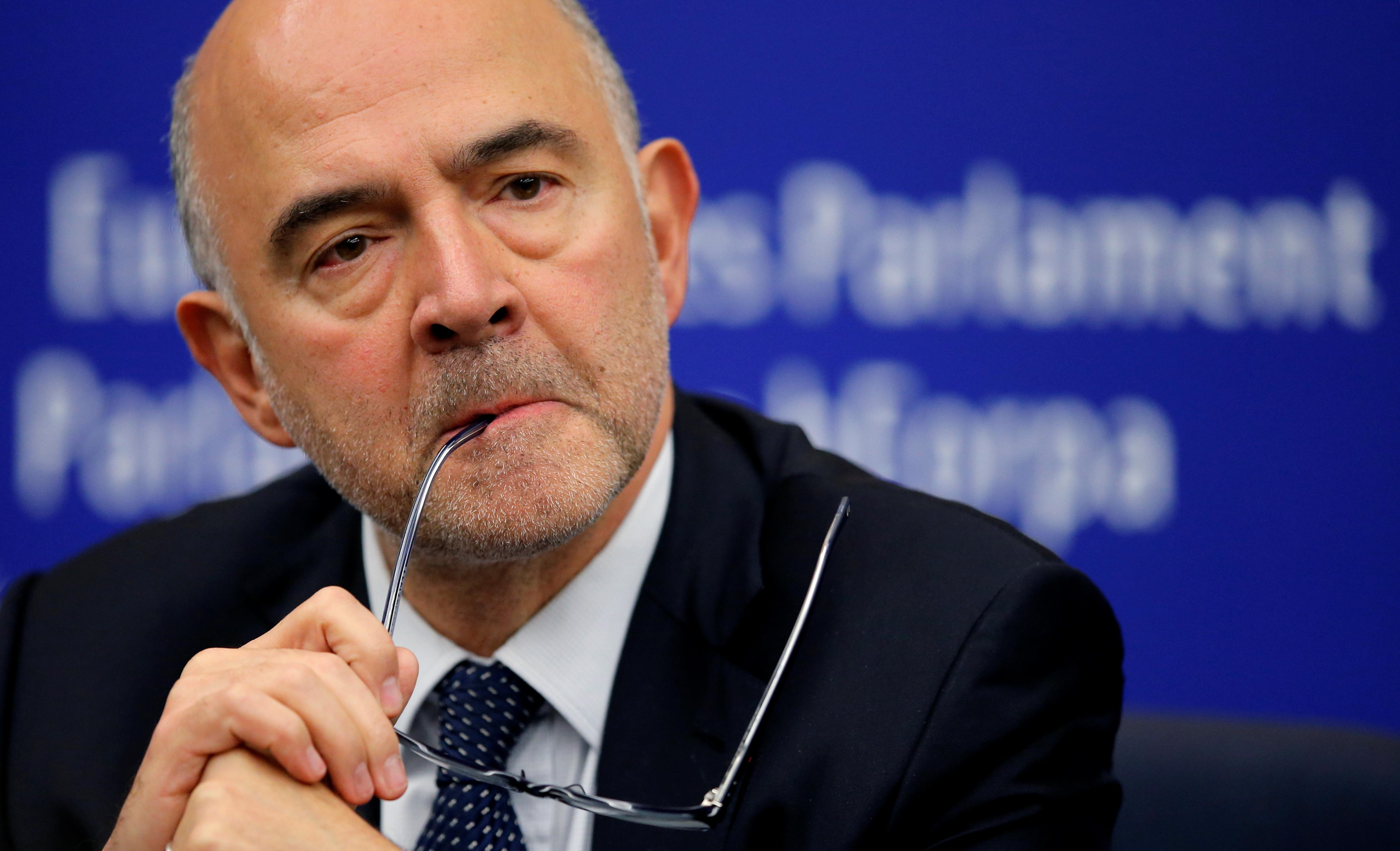 Last month, the European Commission rejected Italy’s budget, saying it was in blatant breach of European Union fiscal rules and could further increase the country’s huge pile of public debt.

“I was never in favor of sanctions. Sanctions are always a failure,” Pierre Moscovici told reporters on the sidelines of a meeting of EU finance ministers.

But when asked about Italy, he added: “I want a dialogue, but sanctions can be finally applied if we cannot reach an agreement.”

Moscovici said no decision had been taken on how to proceed with Italy yet, because Rome still had a week to change its budgetary plans before a Nov. 13 deadline.

“On the 13th of November we expect a strong, precise answer from the Italian government,” Moscovici said.

Italy’s Finance Minister Giovanni Tria reiterated on Monday that the country’s budget would not change and insisted a planned larger deficit for next year would not boost the country’s huge public debt which tops 130 percent of gross domestic product.

EU officials have said that if there was no change to the budget, the Commission was likely to react at its Nov. 21 meeting by issuing a critical report on the country’s debt, the first step in a disciplinary procedure against Italy.

The Commission has in the past always waited for final data on public finances, available in April, before taking any disciplinary action on euro zone states.

But this time, officials said it could instead act on its own economic forecasts, due on Nov. 8, which are expected to show a far less optimistic scenario than the 1.5 percent GDP growth in 2019 predicted by the Italian government. Estimates of lower growth would translate into a higher debt and deficit.

As a precautionary measure, Brussels could eventually ask Italy to transfer a non-interest bearing deposit of 0.2 percent of its GDP to the bloc’s rescue fund, the European Stability Mechanism.

The Commission could also set a deadline, that could be as early as February or March, for Italy to take action to reduce its debt. Euro zone governments would need to approve such measures.

Missing that deadline could trigger harsher sanctions, including a fine of up to 0.2 percent of GDP, the suspension of billions of euros in EU funds and closer fiscal monitoring by the European Commission and the European Central Bank, involving missions in Italy similar to those in bailed-out countries such as Greece.

If it continued to fail to cooperate, Rome could face even stricter penalties under EU rules. They might include a fine of up to 0.5 percent of GDP, EU precautionary monitoring over Italy’s plans to issue new debt and a reduction or suspension of multi-billion-euro loans from the European Investment Bank. 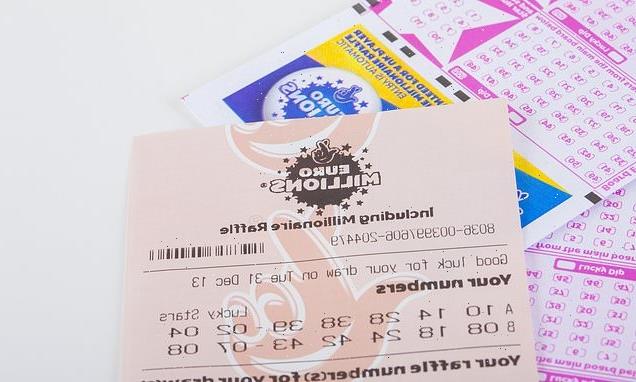