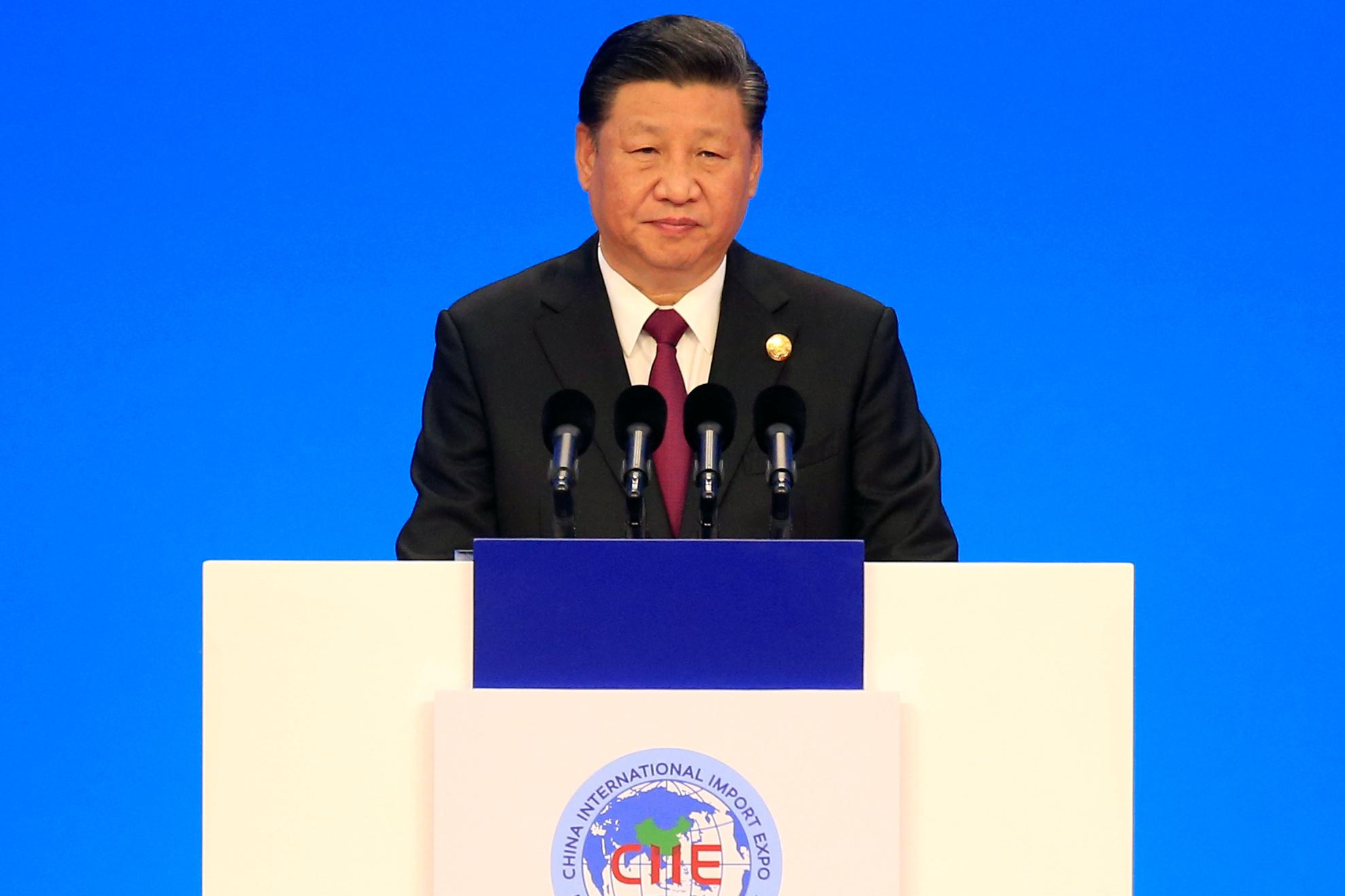 Xi promised on Monday to lower tariffs, broaden market access and import more from overseas at the start of a trade expo in Shanghai designed to demonstrate goodwill amid mounting frictions with the United States and others.

While Xi said China would accelerate opening of the education, telecommunications and cultural sectors, among others, and step up enforcement of intellectual property rights, his remarks largely echoed previous pledges.

Xi’s speech did “not go as far as is necessary”, the European Union Chamber of Commerce in China said in a statement late on Monday.

The chamber applauded Xi’s promise to remove caps on foreign investment in education and medical services sectors, and his aim to speed up talks on a China-EU investment treaty.

“That said, European business had higher hopes for what had been marketed by the Chinese government as a milestone event,” the chamber said.

“This constant repetition, without sufficient concrete measures or timelines being introduced, has left the European business community increasingly desensitised to these kinds of promises,” it said.

The chamber also said that businesses were “disenchanted” with Chinese free trade zones, which Xi committed to expand, calling them a “timid approach to reform that is unaligned with China’s economic weight and maturity”.

“China should focus on opening up new sectors of its economy to foreign investment, not ‘piloting’ reforms in areas that are ringfenced from the rest of the country,” it said.

U.S. President Donald Trump has railed against China for what he sees as intellectual property theft, entry barriers to U.S. business and a gaping trade deficit.

The European Union, which shares U.S. concerns over China’s trade practices if not Trump’s tariff strategy, has called on China to take concrete steps to further open its market to foreign firms and provide a level playing field.