TOKYO (Reuters) – The dollar struggled to recoup heavy overnight losses on Wednesday after it slipped to 27-month low the previous session as uncertainties about an economic recovery and the U.S. fiscal stimulus package weighed. 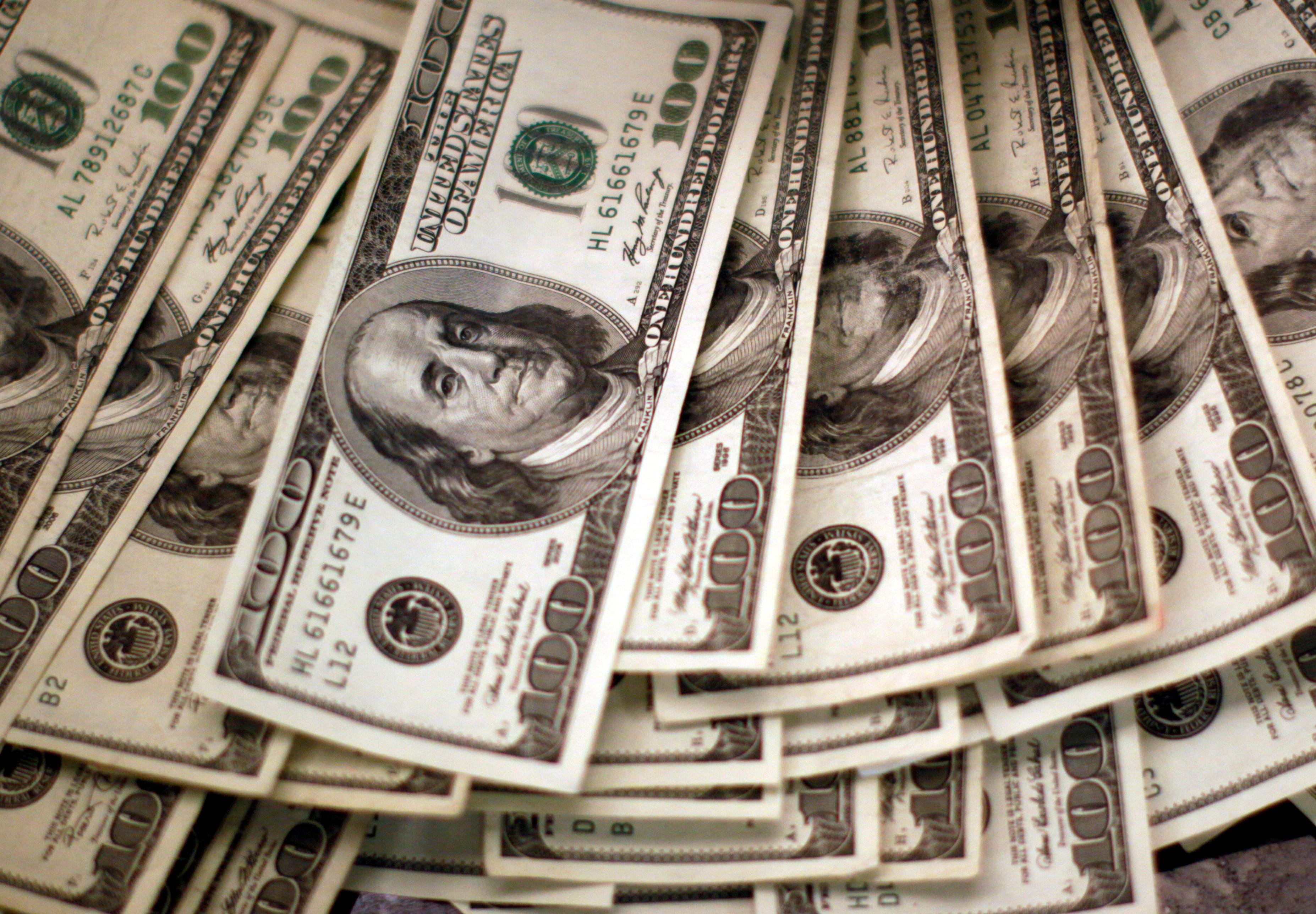 The dollar hit fresh lows against most major currencies overnight as the ongoing effects of the Federal Reserve’s stimulus programmes weakened the greenback broadly and lifted U.S. stock indexes to record highs.

The dollar =USD last sat at 92.179 against a basket of currencies.

The euro EUR=EBS changed hands at $1.1949, having strengthened to its highest level since May 2018 in the previous session.

“There is a strong momentum for investors to want to sell the dollar,” said Juntaro Morimoto, an analyst at Sony Financial Holdings, pointing that the greenback has been declining since last month.

Although the dollar often functions as a safe-haven investment in times of crisis, it has fallen since the Federal Reserve’s intervention into financial markets to maintain liquidity in the midst of the COVID-19 pandemic.

The Fed’s programmes have pushed risk assets to all-time highs and reduced demand for safe-havens, even as economic data has painted a bleak picture of the U.S. recovery.

An agreement over a new round of federal stimulusspending remained elusive, although U.S. House of Representatives Speaker Nancy Pelosi said on Tuesday that Democrats in Congress are willing to cut their coronavirus relief bill in half to get an agreement on new legislation with the White House and Republicans.

Providing additional headwind for the dollar, President Donald Trump on Tuesday said a big shift to mail-in voting in the November presidential election could cause so many problems officials might have to re-do the vote.

On the data front, Japan’s official data on exports fell 19.2% in July from a year earlier, beating economists’ forecast of 21% decrease, while the country’s core machinery orders fell 7.6% in June from the previous month.

Investors await the release later on Wednesday of the minutes from the July 28-29 FOMC meeting, with speculation the Fed will adopt an average inflation target, which would seek to push inflation above 2% for some time.