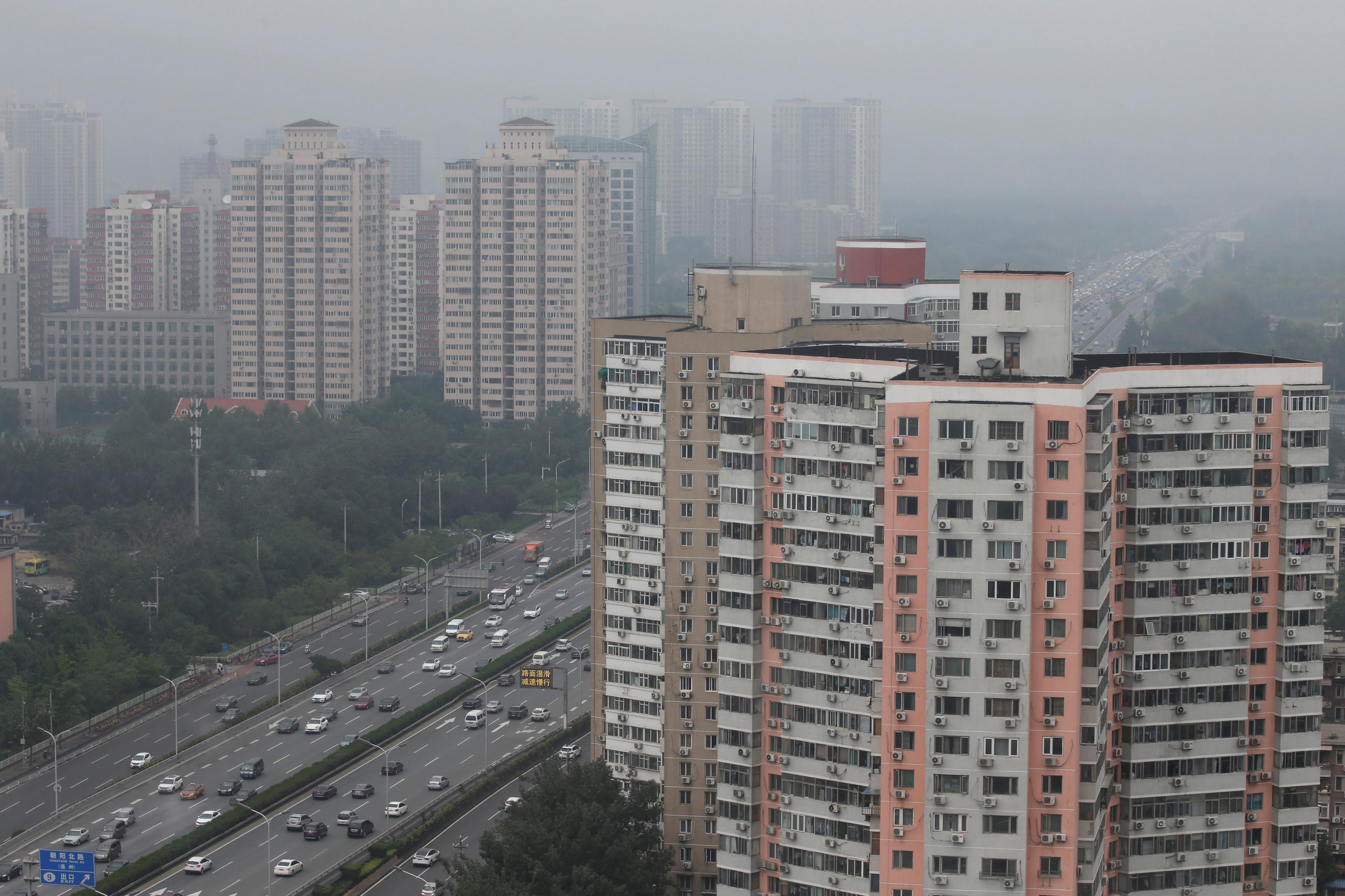 The property market – a key driver of economic growth – has been cooling in recent months, as land auctions tumbled and various tightening measures kept overall home sales in check.

Property investment, which mainly focuses on residential but also includes commercial and office space, grew 7.7 percent in October from a year earlier, slowing from an 8.9 percent expansion in September, Reuters calculated from National Bureau of Statistics (NBS) data out on Wednesday.

Analysts have warned that weakening momentum in the sector could heighten risks for the broader economy, which is slowing on the back of a heated trade row with the United States and a years-long campaign by authorities to clamp down on easy credit.

Third quarter growth in the world’s second-biggest economy cooled to its weakest quarterly pace since the global financial crisis, and analysts expect a further slackening over the coming year.

The property market has been relatively resilient in the face of a raft of curbs, as many investors exploited regulatory loopholes and turned to smaller and less-restricted cities.

Some speculators are also betting that local governments, which rely on revenue from real estate, will be reluctant to overly tighten the screws in the sector.

Property sales by floor area were down 3.1 percent in October from a year earlier, compared with a 3.6 percent fall in September. In year-to-date terms, property sales rose 2.2 percent in the first ten months, official data showed.

The weakness in the period, dubbed “Golden September and Silver October”, traditionally a high season for new home sales, was mainly led by tepid transactions in bigger cities.

Sentiment started to turn cautious after the second half of 2018 due to a surge in failed land auctions, especially in bigger cities, as developers struggled with thinning margins amid the prolonged curbs and softening economic conditions.

Land transactions by area fell 22 percent in 40 major Chinese cities in October from the preceding month, while the land transaction premium rate was two percentage points lower than September, according to data from CRIC, a private research firm.

As economic headwinds rise, home buyers are staying on the sidelines.

The growth rate compared with a 7.8 percent increase in January-September period.

Some banks have recently lowered mortgage interest rates by 5 to 10 basis points for first time property buyers, likely a spill-over effect from Beijing’s recent moves to cut banks’ reserve requirements to boost market liquidity, and mortgage loans have been issued at a faster pace nation-wide.