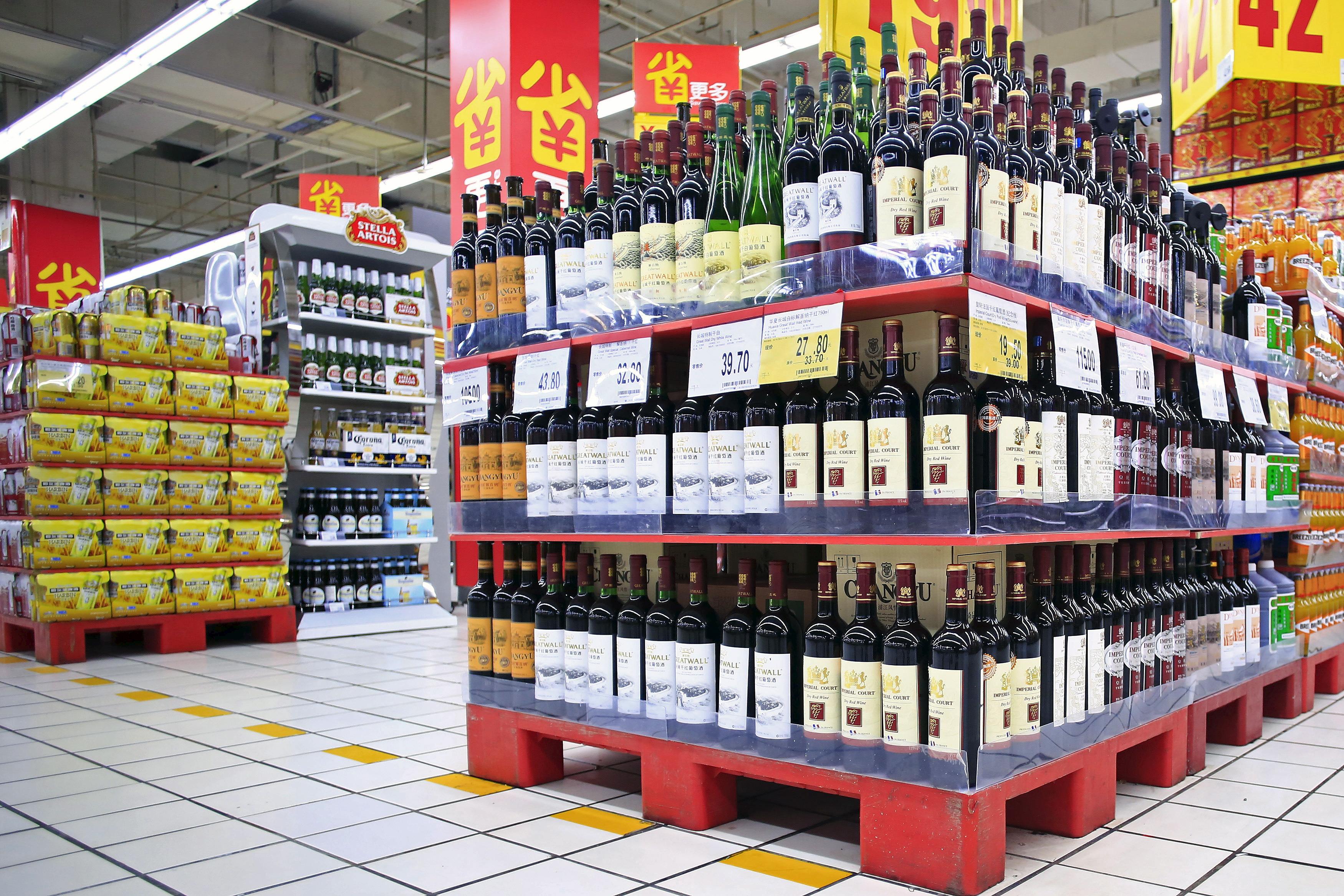 BEIJING (Reuters) – China’s Ministry of Commerce said on Tuesday it had begun an anti-dumping investigation into imports of wine from Australia following a request from the China Alcoholic Drinks Association on behalf of the domestic industry last month.

The anti-dumping probe will look at imports of wine from Australia in containers holding two litres or less in 2019, the ministry said in a statement on its website, adding that it would also investigate any damage done to the Chinese wine industry from 2015-19.

The probe comes against the backdrop of increasing tensions between the two countries after Canberra called for an international enquiry into the origins of the novel coronavirus. China is the top market for Australian wine exports and the country is also is Australia’s largest trading partner, with two-way trade worth A$235 billion ($169.86 billion) last year.

China recently imposed dumping tariffs on Australian barley, suspended some beef imports and warned Chinese students and tourists it wasn’t safe to travel to Australia because of allegations of racism.