CHICAGO (Reuters) – The Chicago City Council on Wednesday gave overwhelming approval to the final budget proposed by Mayor Rahm Emanuel, who leaves office next year, and who said he will address looming pension funding challenges in December. 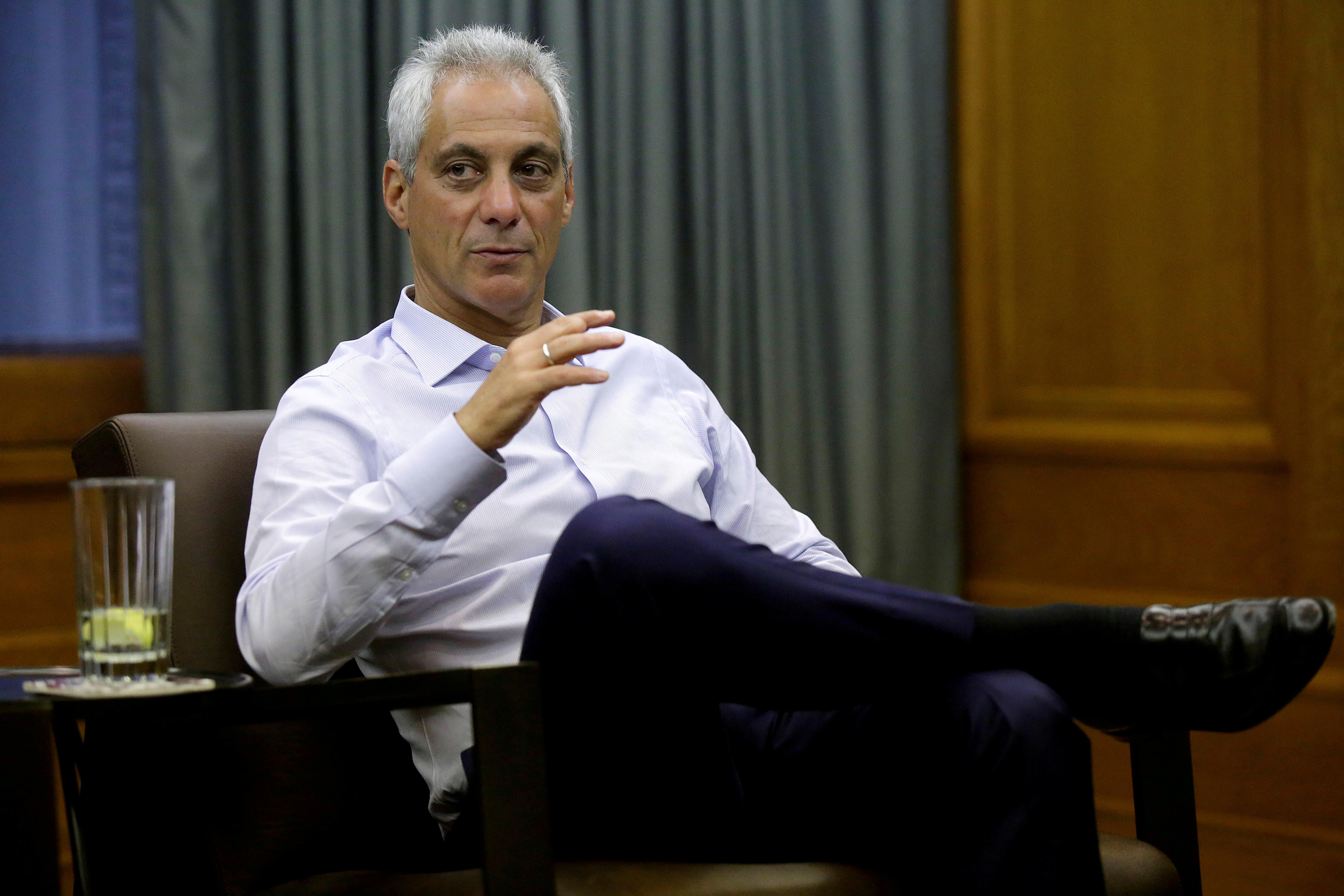 “Our work is not done but we can say given where we were at a fiscal cliff seven years ago, financial drain on the city, we can say with confidence we’re back on solid ground,” Emanuel told the council following its 48-1 vote on his $10.67 billion budget for fiscal 2019.

The mayor, who announced in September he will not seek a third term in office, said he would return to the 50-member council next month to lay out “necessary steps” for city pensions.

Chicago’s unfunded pension liability was $28 billion in 2017, down from $35.7 billion in the prior year. The big liability, along with years of budget deficits, led to downgrades of Chicago’s general obligation credit ratings and higher borrowing costs.

The third-largest city in the United States also faces pension contributions that will grow to $2.13 billion in 2023 from $1.02 billion this year even after raising fees and taxes to save the city’s four pension funds from becoming insolvent. A decision on pursuing the issuance of as much as $10 billion of pension debt had been delayed in the wake of Emanuel’s lame-duck status and rising interest rates.

“Depending on the structure of the POBs and whether or not the city would make changes to its pension funding discipline, issuance could have rating implications for Chicago,” the credit rating agency said.

The spending plan for the fiscal year that begins on Jan. 1 includes a $3.82 billion operating budget, but no new tax increases.

It also aims to eliminate a projected $98 million deficit, the smallest since fiscal 2008, and accommodate nearly $114 million in additional spending through various measures, including savings from refinancing outstanding GO bonds with a higher-rated securitization of sales tax revenue.