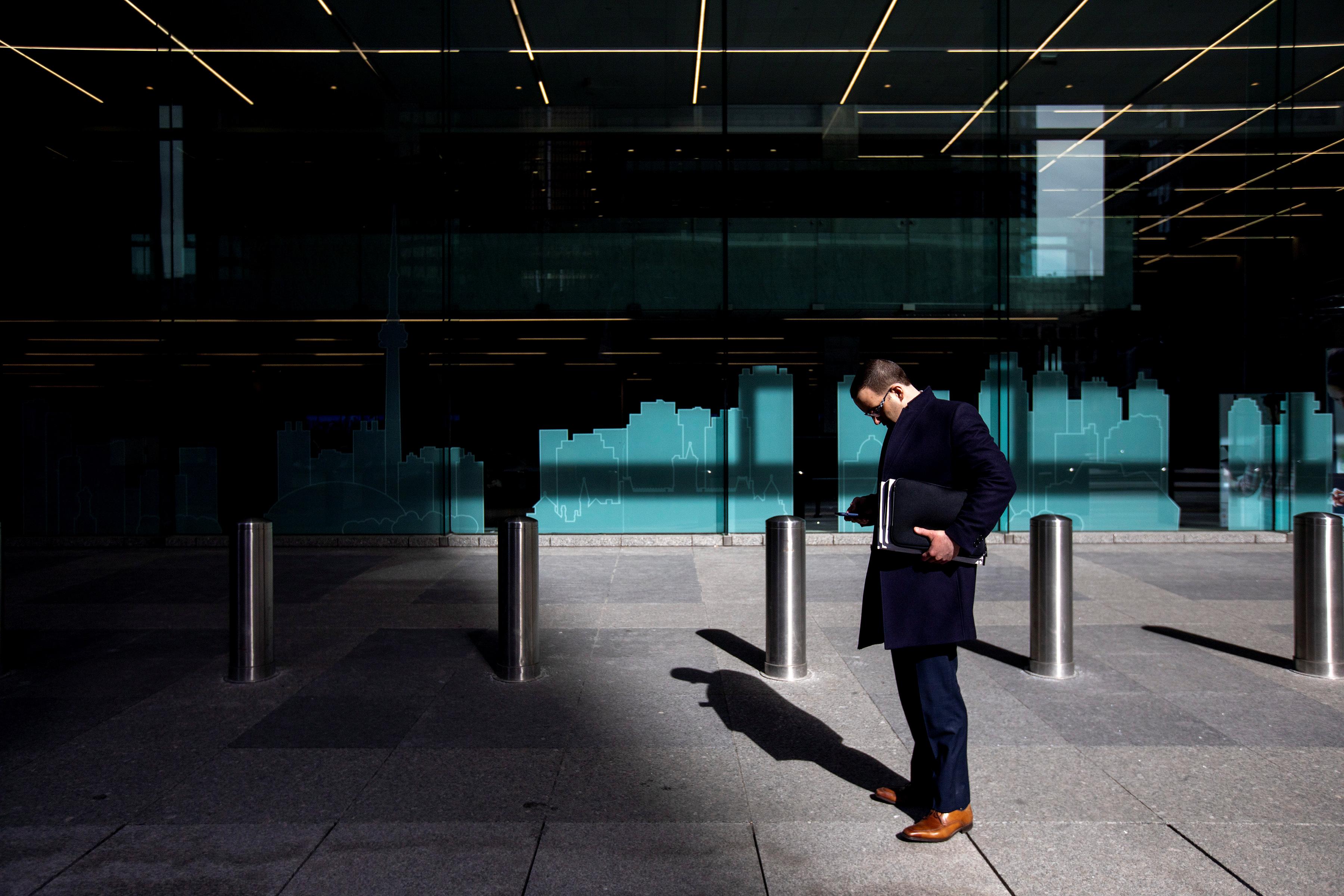 “We are seeing some, as expected, cooling down in decent job gains. Still quite robust though,” said Doug Porter, chief economist at BMO Capital Markets.

“We’ve got a long way to go to before we make up the deep losses that we saw in March and April,” he added. “But this is another big step in the right direction.”

The Canadian dollar CAD= was trading 0.1% higher at 1.3115 to the U.S. dollar, or 76.25 U.S. cents, even as the greenback .DXY rallied against a basket of major currencies.Employment rose at a faster pace among women than men in August, as they continued to claw back from sharper losses. Employment for core-age women is at 95.6% of pre-pandemic levels, StatsCan said, while employment among core-age men is at 96.6% of its February level.

The jobless rate, meanwhile, remained far higher for non-white Canadians, with Arabs at 17.9% and Blacks at 17.6%.

Analysts noted that there would challenges ahead for employment to fully return to pre-pandemic levels, particularly if there is a second wave of COVID-19 in the fall or winter.

“With provincial reopening plans having largely gone as far as they will go before a vaccine is available, we will be entering a new phase of the recovery where the path higher for employment is slower and potentially uneven,” said Andrew Grantham, senior economist at CIBC Capital Markets.

If those who wanted to work but did not look for a job were included as unemployed in August, the adjusted unemployment rate would have been 13.0%, StatsCan said.