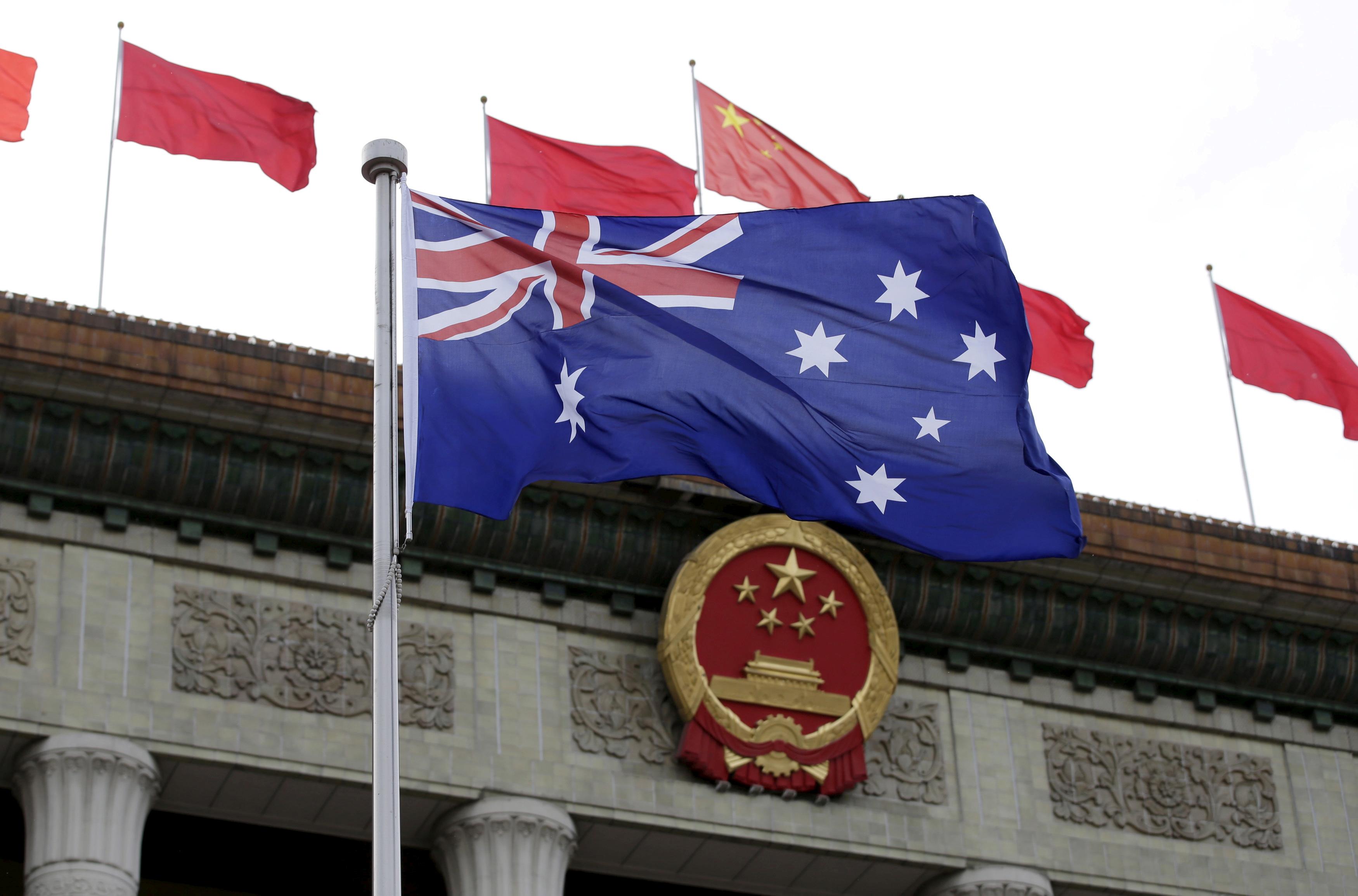 Amid sour diplomatic relations between the countries, China in May imposed anti-dumping and anti-subsidy duties totalling 80.5% on Australian barley – effectively stopping a billion-dollar trade in its tracks. China on Tuesday also said it had begun an anti-dumping probe into Australian wine imports.

China takes about 70% of all Australian barley exports, according to Australian government data.

Australia earlier this month asked China’s Ministry of Commerce to conduct a formal review of its processes when ruling on barley tariffs, according to two government sources, who declined to be named due to the sensitivity of trade negotiations.

Under World Trade Organization (WTO) rules, China is required to announce a decision of its review, requested by Australia’s agricultural sector and endorsed by the government, within 90 days.

The bilateral trade relationship, forged around food products and iron ore, was most recently upset by Australia’s push for an international inquiry into the source and spread of the novel coronavirus that first emerged in the central Chinese city of Wuhan late last year.

The barley tariffs appeal was delayed briefly as the industry weighed whether an appeal might impact trade in other products, one of the sources said.

Australia could also appeal to the WTO, although officials have previously said the process would take at least two years and risk escalating trade tensions further.

Should the decision come at the tail-end of the 90-day window, it would be delivered just as Australian farmers harvest a barley crop that’s forecast to hit a four-year high: Output is seen topping 10 million tonnes after rain revived some of the country’s biggest grain-growing regions following years of drought.

Barley is typically used in breads and soups and dried to create malt for beer production, as well as being used for animal feed.

Irrespective of the Chinese tariffs, grain farmers would likely sell about 200,000 tonnes of barley to processing plants in the SEZs, farmers and government officials told Reuters.

Australia will look to markets such as Saudi Arabia, though traders said that farmers would need to accept a haircut of A$50 ($36.12) per tonne compared to what Chinese buyers paid.