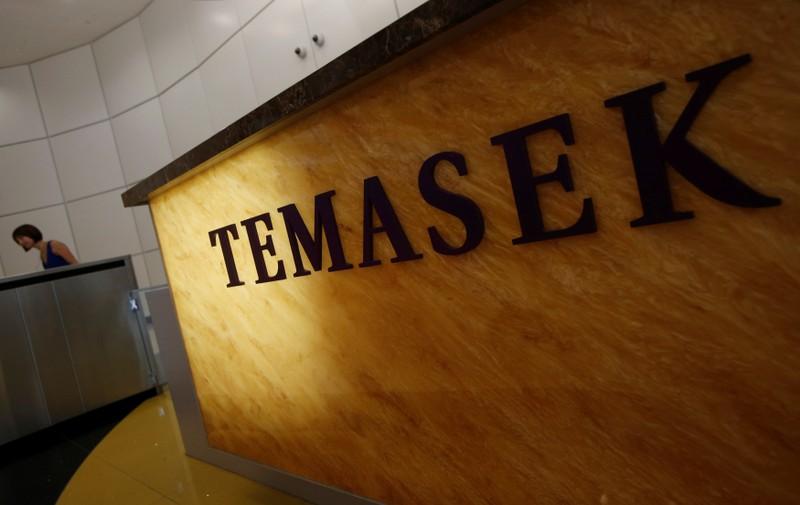 Temasek invested about $5.7 billion in the company in 2014, in a move that boosted its exposure to Asia’s fast consumer business.

The Singapore investor is looking to sell a minority stake in the retailer as part of its regular shuffling of its portfolio and is working with an adviser, said one person with knowledge of the process.

He said Temasek viewed its stake in A.S. Watson as a strategic investment and is in discussions with parties to pare its stake. He cautioned that Temasek had not taken a final decision on its sell-down.

The person declined to be identified as the talks are confidential.

With over 140,000 employees worldwide, including 12,900 in Hong Kong, A.S. Watson Group is part of CK Hutchison, the ports-to-telecoms arm of retired billionaire businessman Li Ka-shing.

At its annual review in July, Temasek said it was looking to temper the pace of its investments amid rising trade tensions between the United States and China after the Singapore investor reported a record high annual value for its portfolio.

Bloomberg earlier reported that Temasek was exploring options for its stake in A.S. Watson.