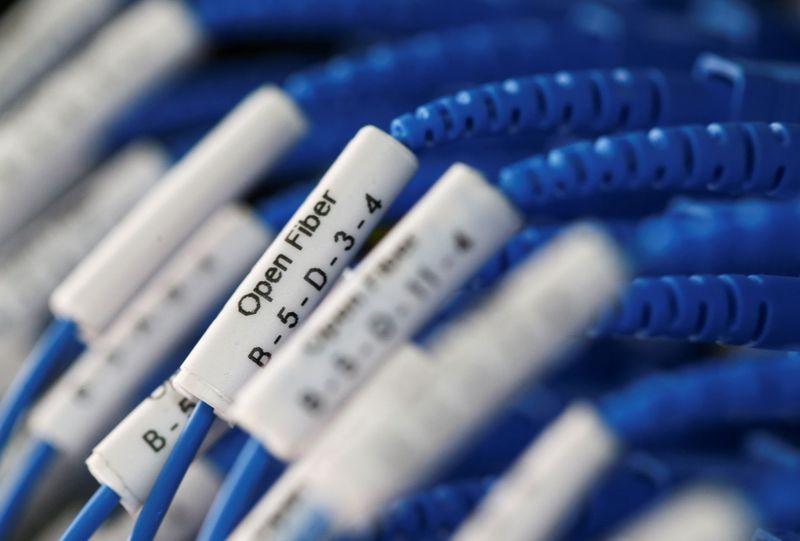 One of the sources said TIM was close to selecting KKR because the U.S. investment firm had also expressed an interest in investing in the former phone monopoly’s secondary network – the part that connects street cabinets to subscribers’ homes – which it values at 7.0-7.5 billion euros ($7.6-$8.2 billion).

TIM has asked infrastructure funds to evaluate a joint investment in the ultra-fast broadband entity it is looking to create by combining its fiber optic assets with Open Fiber’s.

Talks with Open Fiber’s shareholders have been dragging on since mid-2019, but an accord on the structure of the deal has proven elusive.

Bloomberg News first reported TIM was close to picking KKR as a co-investor.