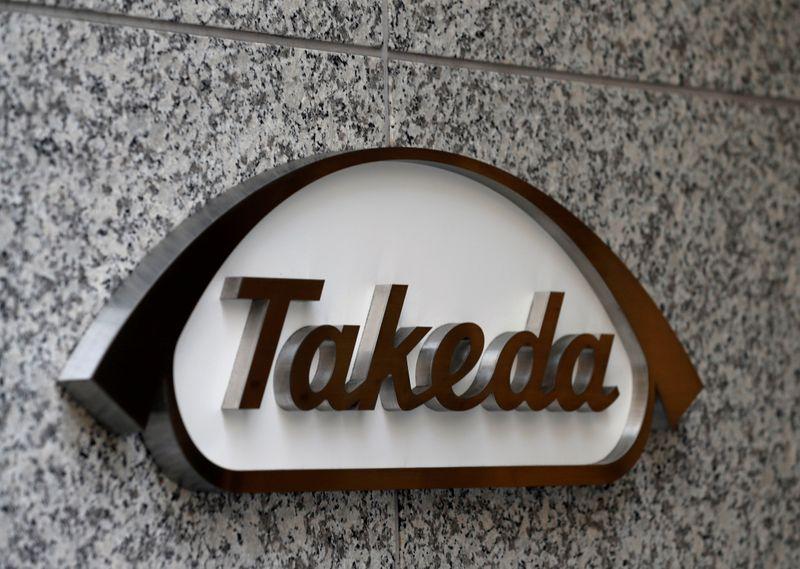 Takeda, Japan’s largest pharma company, has been reducing its OTC assets worldwide as it seeks to refocus its business and reduce debt following its $59 billion acquisition of Shire.

Takeda is looking to sell Takeda Consumer Healthcare, known for its Alinamin line of energy drinks, for more than 300 billion yen ($2.85 billion) by the end of the month, Kyodo reported.

A Takeda spokeswoman declined to comment to Reuters on the report beyond saying it had not come from the company. A Blackstone representative was not immediately available for comment.

The Shire acquisition, completed in January 2019, expanded Takeda’s drug pipeline and diversified its global sales, but also left it heavily indebted. To reduce the debt, Takeda has pledged to dispose of $10 billion worth of non-core assets.

Takeda’s shares rose 1.1% in Tokyo versus a 0.2% gain for the broader market.