Opinion | We Are Living in Richard Nixon’s America, and Trump Wants to Keep Us There 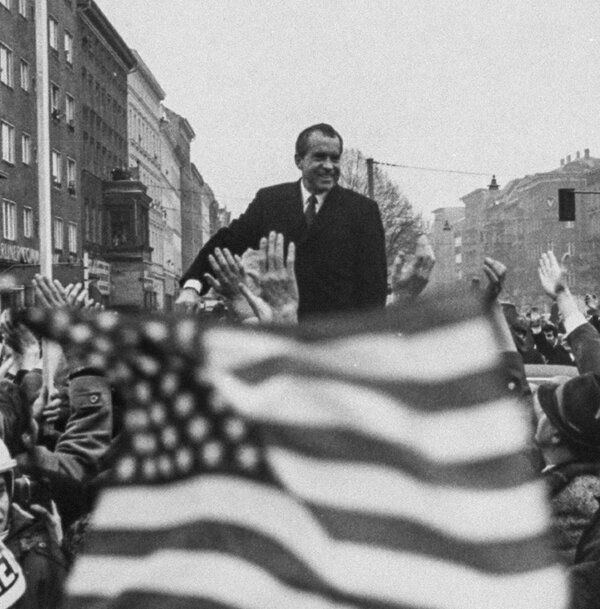 It seems so naïve now, that moment in 2020 when Democratic insiders started to talk of Joe Biden as a transformational figure. But there were reasons to believe. To hold off a pandemic-induced collapse, the federal government had injected $2.2 trillion into the economy, much of it in New Deal-style relief. The summer’s protests altered the public’s perception of race’s role in the criminal justice system. And analyses were pointing to Republican losses large enough to clear the way for the biggest burst of progressive legislation since the 1960s.

Two years on, the truth is easier to see. We aren’t living in Franklin Roosevelt’s America, or Lyndon Johnson’s, or Donald Trump’s, or even Joe Biden’s. We’re living in Richard Nixon’s.

Not the America of Nixon’s last years, though there are dim echoes of it in the Jan. 6 hearings, but the nation he built before Watergate brought him down, where progressive possibilities would be choked off by law and order’s toxic politics and a Supreme Court he’d helped to shape.

He already had his core message set in the early days of his 1968 campaign. In a February speech in New Hampshire, he said: “When a nation with the greatest tradition of the rule of law is torn apart by lawlessness,” he said, “when a nation which has been the symbol of equality of opportunity is torn apart by racial strife … then I say it’s time for new leadership in the United States of America.”

There it is — the fusion of crime, race and fear that Nixon believed would carry him to the presidency.