Opinion | The Republican Party Is Failing in Too Many Ways 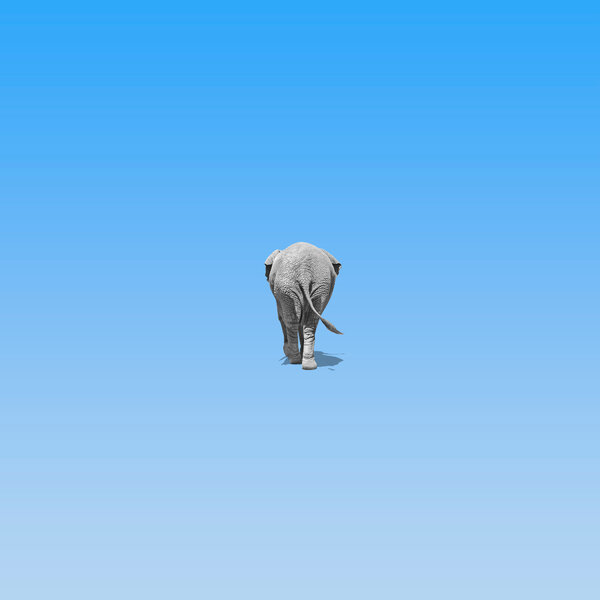 Mr. Suderman, an editor at Reason Magazine, has written extensively about politics and the Republican Party.

Have you heard about the Republican arguments against President Biden’s economic plans? Me neither.

But roughly 100 days into Mr. Biden’s presidency, as he has proceeded with spending plans that the administration and friendly observers have increasingly described in historic terms — as an update to and expansion of the New Deal and a wholesale reorientation of the relationship between the federal government and the economy — the Republican opposition has largely been a matter of dull reflex.

What Republicans haven’t done is make a concerted public argument against Democratic economic policies. One complication is that to do so would be to engage in hypocrisy so blatant and obvious that it would negate any impact. But this stems partly from a deeper problem, which is that the party no longer has a cognizable theory of government.

Republicans spent the presidency of Barack Obama leveling attacks on Democratic fiscal policy: Debt and deficits were out of control, they said, and spending restraint had disappeared. The Tea Party was, at least at first, nominally a movement in response to Obama-era economic policy — the stimulus in the wake of the housing market crash and then the Affordable Care Act — that conservative activists saw as overreach.

Yet Donald Trump campaigned on not touching Medicare and Social Security, and during his presidency, the Republican Party ran up federal debt and deficits and increased federal spending even before the pandemic. Tea Party-style lawmakers in the House Freedom Caucus, instead of resisting this move, became some of the most vocal defenders of the Trump agenda.

And when the pandemic hit, many Republicans supported enormous, deficit-financed spending bills in response, totaling nearly $4 trillion. It was not the first time that Republicans had recently run up the federal tab: Total government spending and deficits grew under President George W. Bush as well.

So who would believe that this party genuinely supports limited government?

Part of it is historical, an outgrowth of the party’s recent strategy of opposing Democratic plans without unifying around alternatives of their own. That generalized refusal to engage with policy trade-offs became endemic under Mr. Trump, whose shallow approach to so much economic policy made the already difficult work of developing and uniting around innovative policy ideas effectively impossible.

It’s not that the party has no ideas at all. But there is little in the way of consensus on economic policy and how to improve it, even among those who are looking to forge new paths for the right: Notably, when Senator Mitt Romney of Utah introduced a proposal for a broad-based child allowance, he was attacked by Senator Marco Rubio of Florida — who had previously made waves by pushing to expand the child tax credit.

This highlights another quandary for the party: To the extent that the party is trying out different ideas, they are often scaled back variations on policy ideas more typically associated with Democrats. Mr. Biden’s recovery plan, for example, included a one-year expansion of the child tax credit.