Opinion | The Impact of Jan. 6 Is Still Rippling Throughout the World 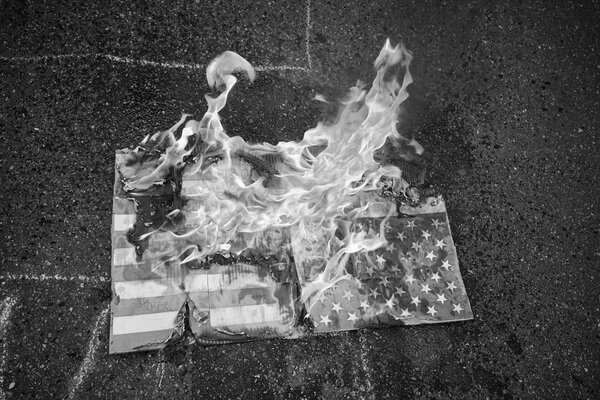 Mr. Fukuyama is the author of the forthcoming book “Liberalism and Its Discontents.”

The Jan. 6 attack on Congress by a mob inspired by former President Donald Trump marked an ominous precedent for U.S. politics. Not since the Civil War had the country failed to effect a peaceful transfer of power, and no previous candidate purposefully contested an election’s results in the face of broad evidence that it was free and fair.

The event continues to reverberate in American politics — but its impact is not just domestic. It has also had a large impact internationally and signals a significant decline in American global power and influence.

Jan. 6 needs to be seen against the backdrop of the broader global crisis of liberal democracy. According to Freedom House’s 2021 Freedom in the World report, democracy has been in decline for 15 straight years, with some of the largest setbacks coming in the world’s two largest democracies, the United States and India. Since that report was issued, coups took place in Myanmar, Tunisia and Sudan, countries that had previously taken promising steps toward democracy.