Opinion | Poland and the Holocaust

Re “2 Scholars to Apologize Over Study of Holocaust” (news article, Feb. 10):

What a pity that Poland, a nation that with its brilliant pope, John Paul II, and its early opposition to state Communism, once seemed poised to offer a new political morality to Europe, now employs its courts to attack students of the Holocaust for “inaccurate information” in their research concerning the complicity of some Poles in the Holocaust.

And how sad that Poland’s much-criticized legislature and courts now turn away from confronting and engaging with the complexities of historical truth, in favor of a facile and fabricated new history. 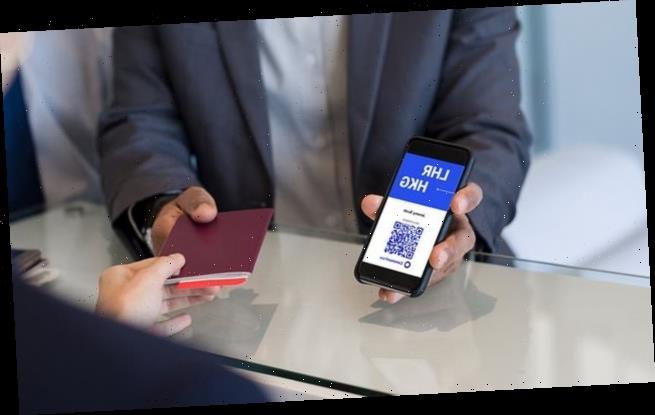