Abandoned by the U.S., an Afghan woman secretly records
video diaries while on the run from the Taliban.

Abandoned by the U.S., an Afghan woman secretly records video diaries while on the run from the Taliban.

Mr. Stockton and Mr. Semple are producers with Opinion Video. Mr. Goldbaum is a producer based in Brooklyn.

As the clock wound down on the American military presence in Afghanistan during the summer, Najlla Habibyar, a 37-year-old Afghan living in Kabul, planned to leave the country. A United States green card holder, she was among thousands of Afghans who had worked closely with the American government — an association that, she suspected, made her a ripe target for the Taliban.

But in a lightning-quick offensive in early August that seemed to catch everyone by surprise, the Taliban swept across the country and into Kabul, and suddenly the nation was theirs.

In the Opinion video above, Ms. Habibyar, using video diaries she sent to The New York Times over the course of several weeks, documents her life on the run as she and about 20 relatives move from safe house to safe house while seeking an escape route out of the country. She recorded the diaries knowing they might be her last chance to share her story with the world.

“I think it’s just a matter of time for the Taliban to find me,” she said.

During this fight for survival, she wrestled with the painful truths of her lifelong and deeply troubled relationship with Afghanistan, a country that she loved, yet one that never fully loved her back.

Her story, in some ways, is the story of generations of Afghans and their struggle to find a stable home amid ceaseless political uncertainty, armed conflict and loss.

Alexander Stockton (@astocktonfilms) and Kirk Semple (@KirkSemple) are producers with Opinion Video. Zach Goldbaum (@zachgoldbaum) is a producer based in Brooklyn. 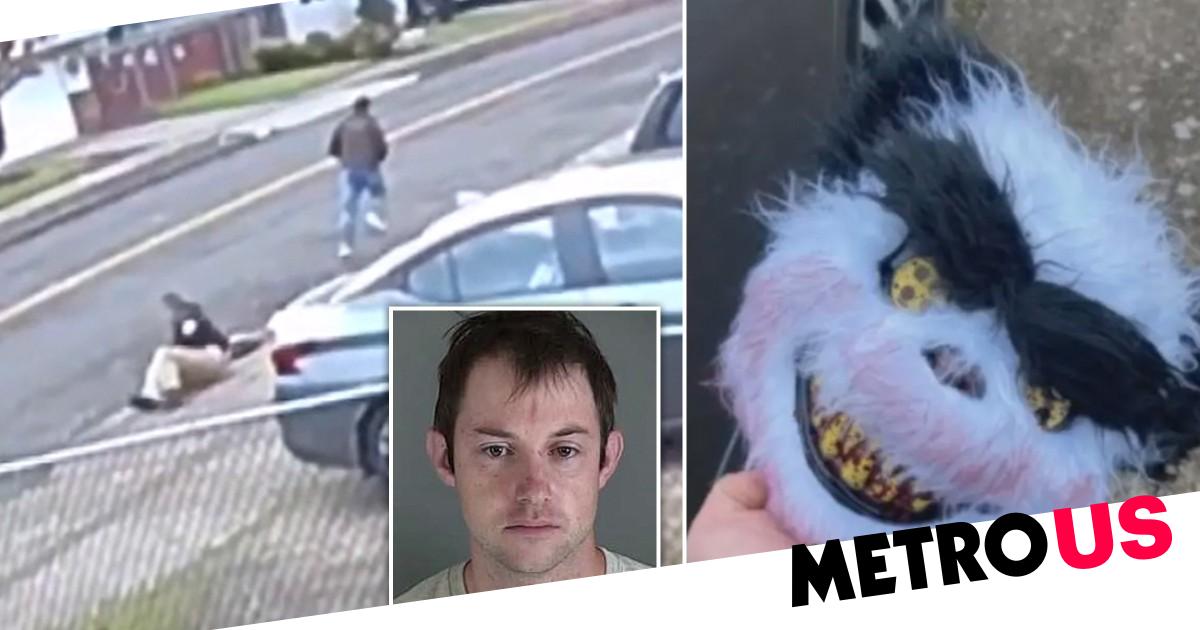