Opinion | In Michigan, the Best Candidates Just Happened to Be Women

The first time I ran for office, for a seat on my county board of commissioners, I was 24 years old. I didn’t have a lot of political experience. What I did have was a cause I believed in — keeping the local nursing home open — and the willingness to work really hard. My opponent in the race, an older male incumbent, derisively referred to me as “that young broad.” That young broad beat him.

I’ve had a number of firsts in my life, including becoming the first woman from Michigan to be elected to the United States Senate. I won my own re-election last week, but what happened on the rest of the ballot in Michigan was especially exciting for me.

Women ran for governor, secretary of state and attorney general, and all won. That means four of our top statewide offices will now be held by women, all of them Democrats.

That’s a big deal. But what makes Michigan’s 2018 election results new and important is that our being women wasn’t the story.

Instead, we won because we had strong, highly qualified candidates who each earned their nomination. We each ran forward-looking, positive campaigns focused on issues that are crucial to Michigan families — good-paying jobs, clean water, fixing our roads, strengthening our public schools and ensuring that everyone has affordable health care.

People were not talking about our gender and whether it was O.K. to have women in all of these top positions. Instead, they were talking about our qualifications and who was the best candidate. That, to me, was truly historic.

Think back to 1992, which many people called “The Year of the Woman.” That year, two women, Dianne Feinstein and Barbara Boxer, won the nominations to represent California in the Senate. It was so extraordinary to have both senators be women that The New York Times ran an item about them at the top of its front page.

Fast forward to this week and halfway across the country. In Minnesota, two women — my friends Senators Amy Klobuchar and Tina Smith — both won their races. Minnesota is one of a growing number of states represented by two women in the Senate, including Washington, New Hampshire, Nevada and yes, California.

And just as in Michigan, it simply wasn’t a big deal that they were both women. They were the best candidates, and they both won. Voters trusted them to get the job done. 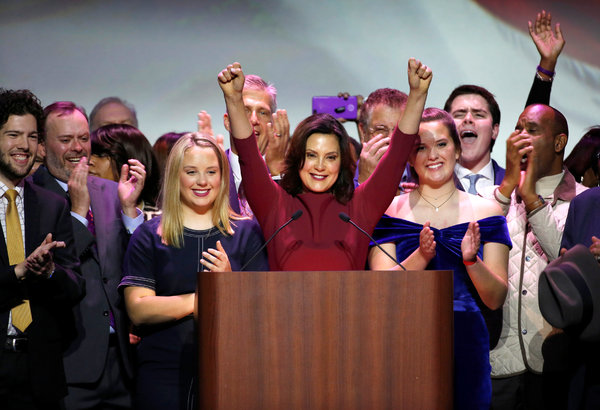 Michigan’s next governor, Gretchen Whitmer, says she’s going to “fix the damn roads,” and voters believed her: She won by more than nine points. We can expect our next secretary of state, Jocelyn Benson, to value the time and money of Michiganders and to work just as hard as they do. We can look forward to Dana Nessel being a passionate advocate for justice as our new attorney general. And, by the way, Michigan is sending three new highly qualified representatives to Washington: Elissa Slotkin, Haley Stevens and Rashida Tlaib.

Debbie Stabenow is a Democratic senator from Michigan. 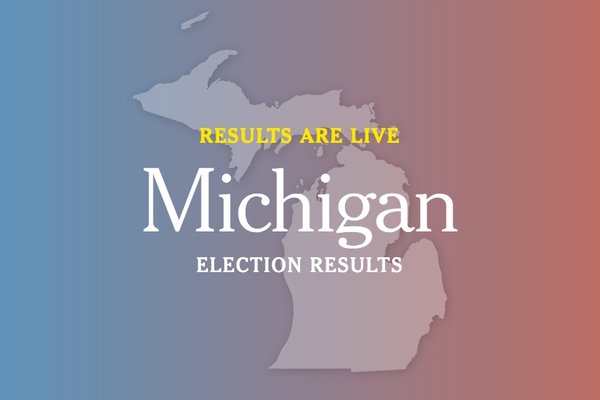 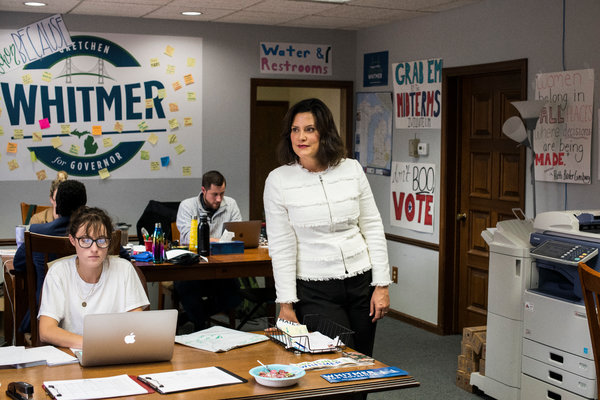 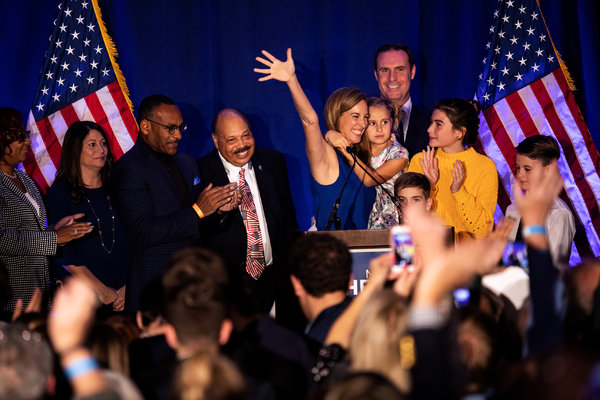