Opinion | How Will Gavin Newsom Survive the California Recall? 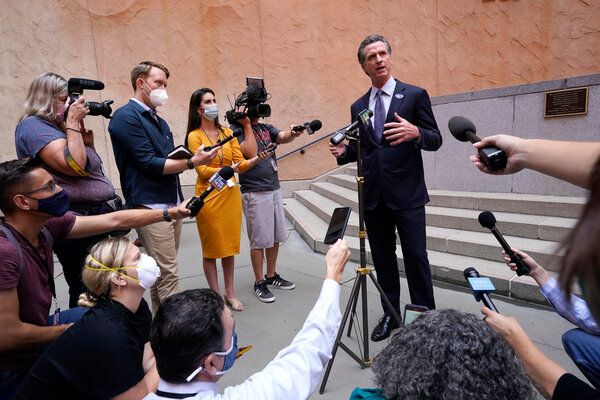 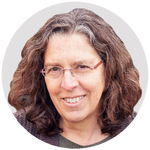 Ms. Pawel has written extensively about the politics and history of California.

LOS ANGELES — In the waning days of the campaign to save his job, Gov. Gavin Newsom of California assessed the stakes as nothing short of saving democracy. The possibility of being recalled from office had woken him to the fragile state of the political system, which he compared to … a Fabergé egg.

“This is like a Fabergé egg, so to speak, in terms of democracy,” he said. “It’s not a football. You can’t throw it around. It’s delicate. Democracy is delicate. I didn’t realize how delicate it was, and now I’m starting to appreciate how delicate it is and how important this race is, not just for me.”

That belated realization has animated the final weeks of this odd campaign, and when the votes are counted after the polls close on Tuesday, they appear very likely to break in the governor’s favor. Yet the election seems destined to be neither a morality play about democracy nor an endorsement of Mr. Newsom and his record. It is more prosaic than that: a lopsided battle between a reasonably popular Democratic incumbent who often seems more self-absorbed than self-aware and a conservative radio talk show host who is arguably to the right of Donald Trump, in a state Mr. Trump lost by 29 percentage points.

What the recall does tell us is that California — one of the bluest states in the country — is not so different from other places in being subject to the gravitational tug of partisan forces. Even if Mr. Newsom prevails by a wide margin, the recall has underscored Californians’ continuing ambivalence about his leadership. A victory will be less a vote of confidence than a resounding rejection of the right-wing Republican agenda, a message Democrats hope will resonate beyond California.

This should not even be close — and perhaps, despite earlier alarmist polling that suggested a tight race, it never was. On the up-or-down question of whether to recall Mr. Newsom, support for his removal has been consistently about 40 percent, slightly more than the share of the vote that Mr. Trump received in 2020. Mr. Newsom, elected by a large margin in 2018, has just presided over a staggering $76 billion budget surplus that enabled the state to spend generously on myriad programs and people — from elaborate vaccine lotteries to $600 stimulus checks.