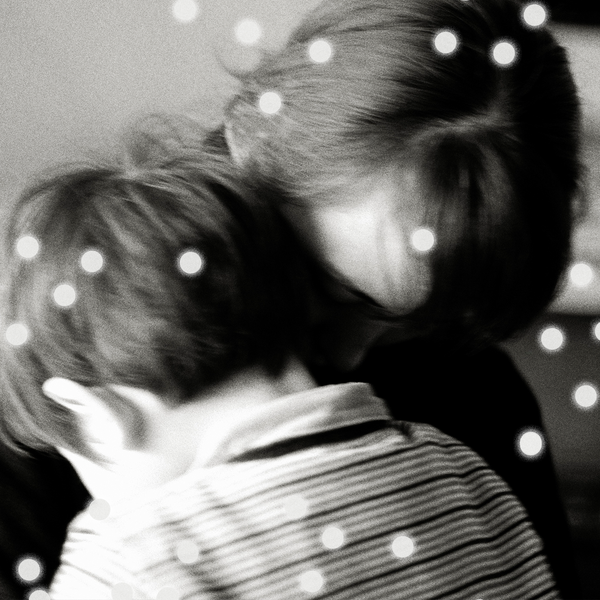 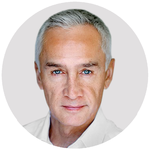 Jorge Ramos is a contributing Opinion writer and an anchor for the Univision network. He has written several books on Latin American immigration to the United States.

MEXICO CITY — Because of the pandemic, I hadn’t been able to travel to Mexico since last March. My mother lives there. I hadn’t seen her for more than a year. The fear of unwittingly exposing her to the virus kept me away. I waited until both of us had received two shots of the Covid-19 vaccine. And I waited another two weeks for her to develop full immunity. And then I jumped on the first flight out of Miami.

Those who love my mother call her by her nickname, Yuyú. But my siblings and I call her “la Jechu,” or the Boss — a reference to a character from the old Mexican TV series “Los Polivoces” — because she is the boss at home. She is 87, not even five feet tall, and “except for being old,” she’s “doing all right,” she says.

Her sense of humor remains as good as ever. Although she might forget what she had for breakfast yesterday, she can still recall the day her mother passed away when she was 15 years old, or the special day when her father invited her to an important business meeting, without missing the slightest emotional detail. My mother was the first rebel I ever met. One day she told my father that she would never again make him hot chocolate. With those simple words, with her sheer determination, she took her first steps toward freedom. She enrolled in a few courses at the university I attended. We traveled together to China and India. I had my first philosophical conversation on the meaning of happiness with her. “Happiness is never permanent, Jorgito,” she told me, leaning against the kitchen door, her eyes lost in a brief moment of pain.

When I was a boy, I wanted to be a soccer player or a rock star. I never said, “Mom, when I grow up, I want to be an immigrant.” We become immigrants because we have no other choice. I left Mexico City after I was censored for my political reporting at the television station where I worked. In the early 1980s, most media organizations faced censorship from the government, and I didn’t want to be a censored journalist. So I quit, sold my car and left to study in Los Angeles. My mother understood when I told her that I had to leave Mexico.

I’ve been in the United States nearly four decades, and I’ve always returned home to visit my mother several times each year. It’s a ritual for me: With every visit, I find a little of the Mexico I’ve lost, and I get back some of the years I’ve missed with my family and friends.