(Reuters) – Israel’s Delek Group said on Thursday that its Ithaca Energy subsidiary had reached a deal to buy the bulk of Chevron’s British North Sea oil and gas fields for $2 billion. 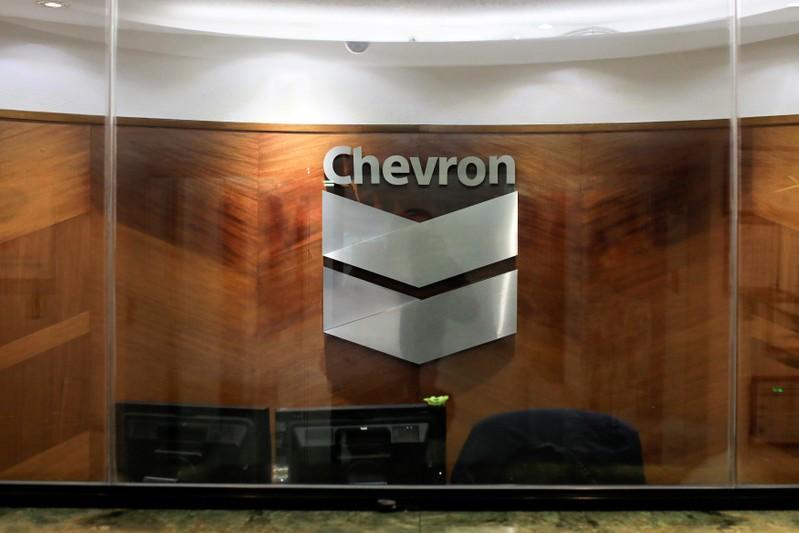 Under pressure from a fall in oil prices to near 14-year lows of $26 a barrel in 2016, major oil and gas companies in the North Sea have been forced to sell assets to private equity-backed investors and specialized operators.

Delek said the deal, backdated to Jan. 1 and pending regulatory approval, will quadruple Ithaca’s pro-forma production to 80,000 barrels of oil equivalent per day.

Cash coming in from the field since Jan. 1 will probably bring the price down to around $1.65 billion on completion.

Delek said last month that it had submitted a proposal to buy the assets through Ithaca, financed mainly by reserve-based debt, after Reuters reported it was close to a deal, in another step toward its expected listing.

It leaves Chevron with a heavily reduced North Sea footprint, including its 19.4 stake in the BP-operated Clair field west of Scotland’s Shetlands islands.

Norway’s DNO this month said it aims to boost production in the North Sea by making more acquisitions, while ConocoPhillips recently sold its assets in the North Sea to private equity-backed Chrysaor.

Delek lost out to Equinor earlier this month in a $1 billion deal with Royal Dutch Shell for a stake in a field in the Gulf of Mexico.