SINGAPORE/HONG KONG (Reuters) – Citigroup Inc (C.N) has agreed to sell its stake in its Citi Orient Securities joint venture to its Chinese partner, paving the way for the U.S. bank to set up its own brokerage in the world’s second-largest economy. 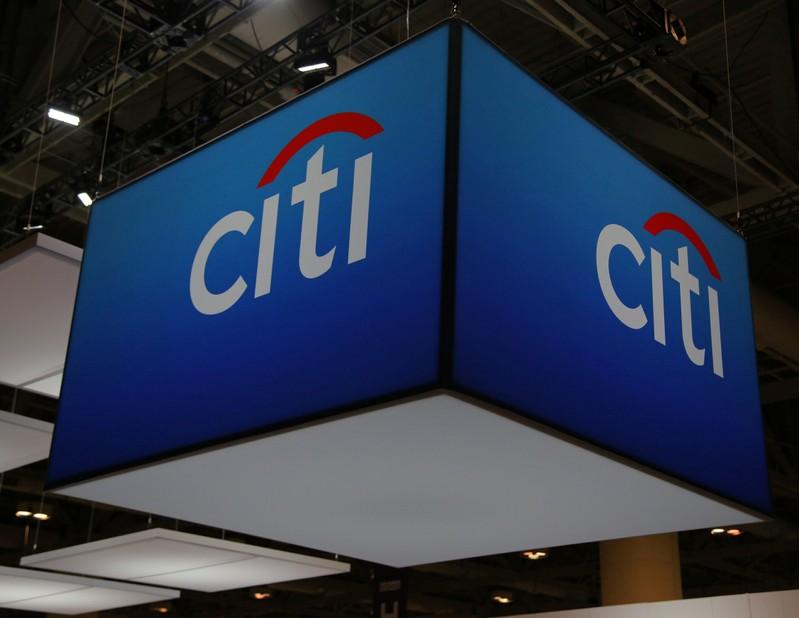 In December, Citigroup Global Markets Asia Ltd informed Orient Securities Co (600958.SS) (3958.HK) that the bank intended to sell all of its shareholding, the Chinese company said in an exchange filing on Tuesday.

Orient said its board gave the green light for the acquisition of Citi’s stake, adding that the deal will be subject to approval from China’s securities regulator and state asset regulator.

The transaction paves the way for Citi to set up a majority-owned securities joint venture in China, and a person familiar with the matter said that the bank was expected to finalize a new partner for that by end of the year.

“On the back of recent regulatory changes, Citi wants to pursue ownership of a domestic JV with a wider scope of business across banking and markets to support our clients in China,” the bank said in a statement to Reuters.

“As result, Citi and OS (Orient Securities) have mutually agreed to end the JV.”

Under new rules announced by Beijing in late 2017, foreign firms can now own 51 percent of onshore Chinese securities joint ventures, which provide debt and equity underwriting and financial advisory services.

The biggest global investment banks, which have struggled to build their China businesses under rules that previously limited them to 49 percent ownership, have long sought the lifting of such limits on joint ventures.

JPMorgan Chase (JPM.N) and Japan’s Nomura Holdings (8604.T) have also applied to set up majority-controlled joint ventures. Unlike Citi and UBS, neither currently has a mainland joint venture and would need to start any such operation from scratch.