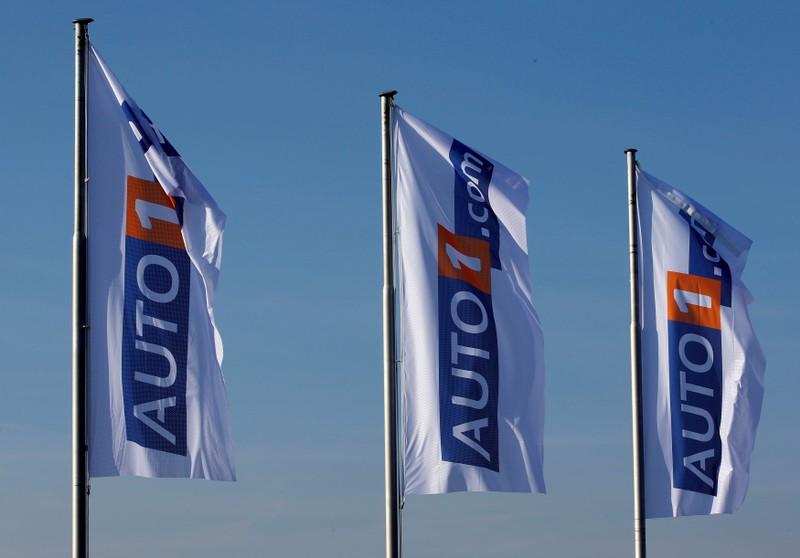 Scout24, yielding to pressure from activist investor Elliott, said in August it would explore a sale or spin-off of AutoScout24, which is Germany’s No.2 used-car classifieds platform.

Buyout groups Permira, Apax, Carlyle and Hellman & Friedman are among those expected to hand in first-round bids of between 2 billion and 2.3 billion euros ($2.2 billion-$2.5 billion), including debt, for Autoscout24 by a Wednesday deadline, the sources said.

“We are still undertaking a strategic analysis of what we will do with AutoScout24,” a Scout24 spokesman said.

“No decision has been taken on the path that we will take.”

Scout24 has two main businesses: its real-estate classifieds platform ImmobilienScout24 is the market leader in Germany, offering a popular smartphone app for rentals and sales.

AutoScout24 – which operates in Germany, Italy, the Netherlands, Belgium and Austria – bills itself as the largest automotive digital marketplace in the European Union. It lags eBay’s (EBAY.O) mobile.de on its home market, however.

Elliott has argued that Scout24’s auto and property listings businesses have few synergies. It says ImmobilienScout24 could command a standalone valuation of 5 billion euros, while AutoScout24 could fetch up to 2.5 billion euros.

“The valuation of more than 2 billion euros appears steep, but is optically inflated through Scout24’s acquisition of loss-making consumer finance firm Finanzcheck and the transfer of some consumer service ops to Autoscout,” one source said.

Publisher Axel Springer (SPRGn.DE) is also expected to put in a tentative offer, although it may not follow through to the final round as a deal would replicate the same issue that led Elliott to press for the sale of Autoscout.

A joint bid by private equity houses Hellman & Friedman and Blackstone to take over Scout24 in its entirety failed in May after a share-price rally squeezed the premium on offer.

Hellman & Friedman had acquired a controlling stake in Scout24 from Germany’s Deutsche Telekom (DTEGn.DE) in 2013, before listing the business in 2015 and subsequently selling all of its shares.

Springer said in September it was actively looking at potential takeovers, even as a buyout of its minority shareholders by KKR (KKR.N) awaits completion, amid speculation that the digital classifieds sector will consolidate in Europe.

While KKR has deep pockets it is unclear whether Springer, which is being taken private at a valuation of 6.8 billion euros and which has issued two profit warnings this year, is keen to splash out billions for AutoScout.

By contrast, Auto1 has offered to buy AutoScout in the past, only to be turned down by Scout24, sources familiar with the matter said earlier this year.