SYDNEY (Reuters) – BGH Capital, an Australian private-equity firm run by three star dealmakers, was rebuffed on two billion-dollar deals on Monday, underscoring how companies are trying to squeeze out better offers in a market crammed with cash-rich investors. 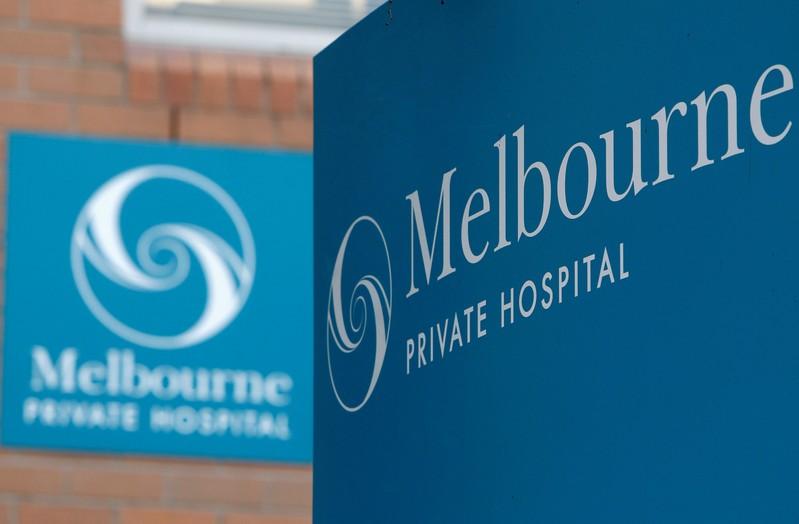 Earlier in the day, Healthscope Ltd (HSO.AX) said it had picked Brookfield Capital Partners’ sweetened offer that values the hospital operator at up to A$4.5 billion ($3.24 billion) over BGH’s A$4.1 billion bid.

Navitas Ltd (NVT.AX) also snubbed BGH, saying its A$1.97 billion bid undervalued the adult education provider, but kept the door ajar for a future deal or a rival bidder.

The rejections crush what BGH had hoped would be its first purchases since it was set up last year by former local heads of U.S. private-equity giant TPG Capital Management LP [TPG.UL] and Australia’s Macquarie Group Ltd (MQG.AX).

“What we are witnessing is a huge amount of interest from private capital in investment opportunities,” a managing director of a top investment bank said on condition of anonymity. “There’s been a lot of money raised and people are very keen to put that money to work.”

Australia’s private-equity industry has raised A$5.4 billion in 2018, the most in a decade, according to the Australian Private Equity & Venture Capital Association Ltd.

This has spurred brisk deal-making as interest rates have stayed low in the region, with funds looking to buy Australian firms such as Sirtex Medical, Colonial First State Global Asset Management and Murray Goulburn in the health, finance and agriculture industries at hefty multiples.

Brookfield’s $2.585 per share offer for Healthscope is 24 percent above the firm’s Friday stock close, while BGH’s spurned bid for Navitas was at a 26 percent premium to an Oct. 9 close.

Melbourne-based Healthscope’s profits have been falling as the number of Australians taking out private health cover has stalled. But the company’s large hospital property portfolio has made it an attractive target for suitors looking at Australia’s aging population as a source of long-term growth.

Healthscope shares jumped 14.4 percent on Monday, in a broader market that was up 0.3 percent.

Navitas shares were steady. The company has seen enrolments drop in North America, a major market, amid an immigration crackdown led by U.S. President Donald Trump.

Healthscope, which had in May snubbed offers from Brookfield and BGH, said Brookfield’s new offer was superior and it would grant Brookfield exclusive access to due diligence to facilitate a binding offer.

The drop in Healthscope shares, down 11 percent since end-May, is likely to have changed its mind about engaging with Brookfield, Morningstar analyst Gareth James said.

Some industry players said BGH could be making a prudent choice by not sweetening its offer.

“The last thing they want to do is increase the price to the level where their clients and investors can’t make a return on their investment capital,” said Simon Mawhinney, chief financial officer at Allan Gray Australia that owns Navitas shares.

BGH, named after ex-Macquarie banker Robin Bishop, and Ben Gray and Simon Harle – who used to lead the Australian team at TPG Capital Management, was not available for comment.