The wife of Tarzan actor Ron Ely has been stabbed to death in their California home – before police shot dead the couple’s son who was suspected of carrying out the attack.

Valerie Lundeen Ely was found with multiple stab wounds at the property in Santa Barbara after officers responded to a 911 call on Tuesday evening.

Santa Barbara County sheriff’s office said it contacted Ely – who starred in the 1960s TV series Tarzan – after arriving at the property and discovered his 62-year-old wife’s body. 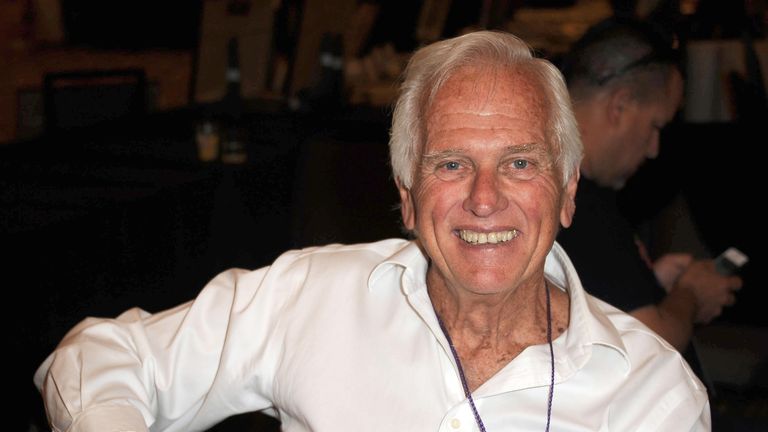 The couple’s son Cameron Ely was identified as the suspected killer and officers found him during a search outside the home.

The 30-year-old “posed a threat” and was shot dead after four officers fired their weapons at him, a sheriff’s office spokesman said.

The spokesman confirmed the officers were not injured in the incident but the condition of 81-year-old actor Ely has not been revealed.

He is best known for his portrayal of Tarzan in the US television series from 1966 to 1968 and for his lead performance in 1975 film Doc Savage: The Man of Bronze. Ely retired from acting between 2001 and 2014 before returning to the small screen to play an Amish elder in the Lifetime movie Expecting Amish.

He and his wife Valerie, a former Miss Florida, had three children.