WASHINGTON (REUTERS) – White House Chief of Staff Mark Meadows said on Sunday (Aug 2) that the United States will hold an election on Nov 3 and that President Donald Trump was raising concerns about mail-in ballots when he floated the idea of delaying the US vote.

“We’re going to hold an election on Nov 3 and the President is going to win,” Mr Meadows said on CBS’ Face the Nation.

Mr Trump on Thursday raised the idea of delaying the Nov 3 US elections, a proposal that was immediately rejected by both Democrats and his fellow Republicans in Congress – the sole branch of government with the authority to make such a change.

Critics and even Mr Trump’s allies dismissed the notion as an unserious attempt to distract from devastating economic news, but some legal experts warned that his repeated attacks could undermine his supporters’ faith in the election process.

The Republican President has been trying to undermine confidence in mail-in balloting, claiming repeatedly and without evidence that it would lead to widespread voter fraud.

Mr Meadows took up his boss’s cause on Sunday, warning that mail-in ballots must be handled properly without providing evidence that they have not been in the past.

Asked if it was irresponsible for Mr Trump to float the idea, Mr Meadows skirted the question, saying, “It is responsible for him to say that if we try to go to 100 per cent universal mail-in ballots, will we have an election result on Nov 3? Now I would suggest we wouldn’t even have it on Jan 1.” 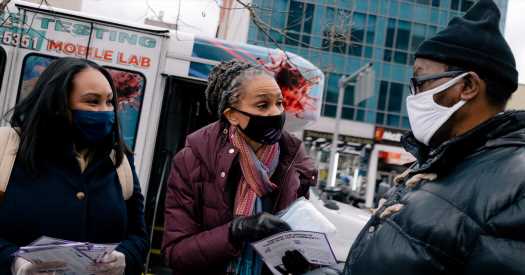 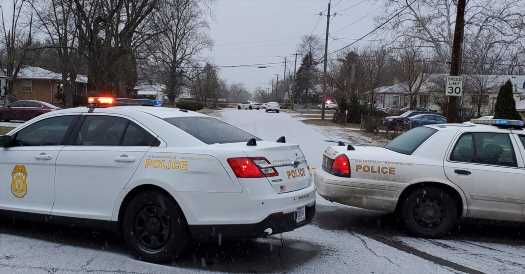 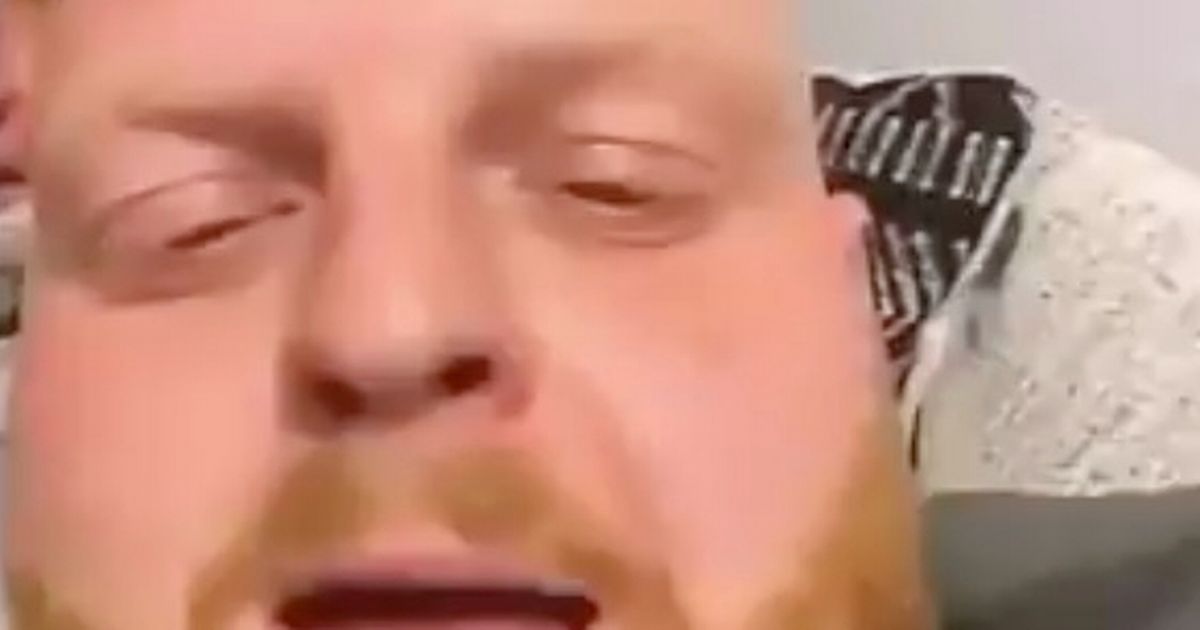 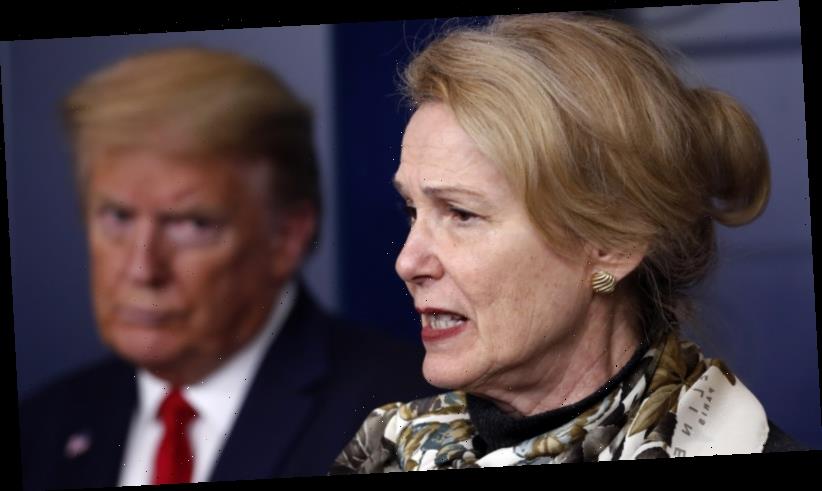 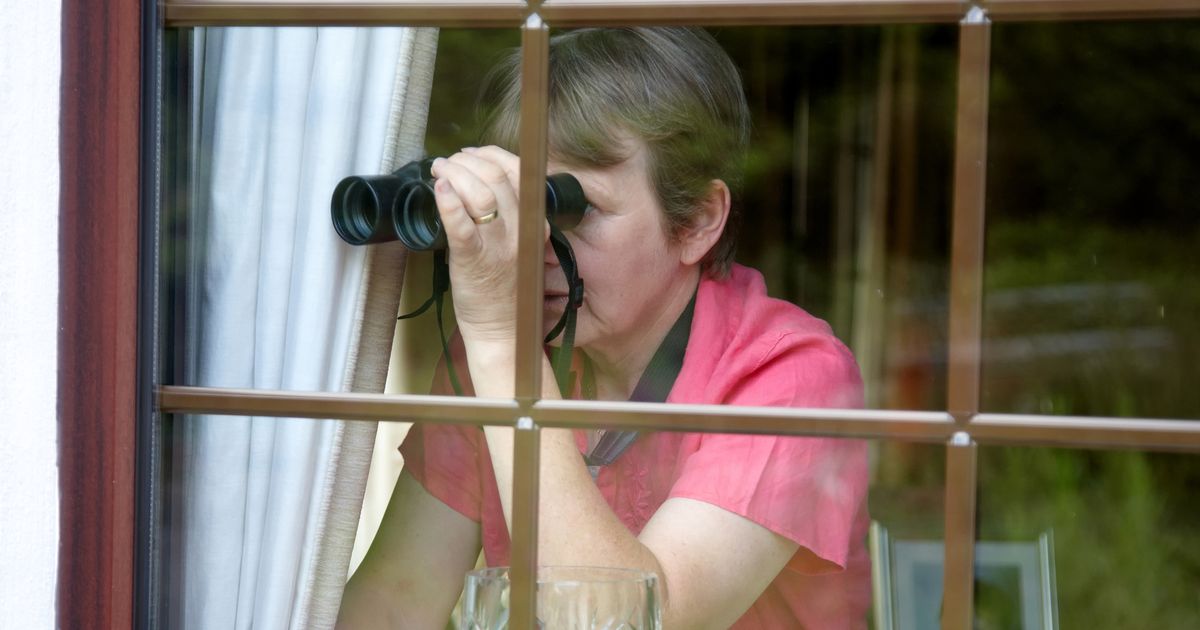