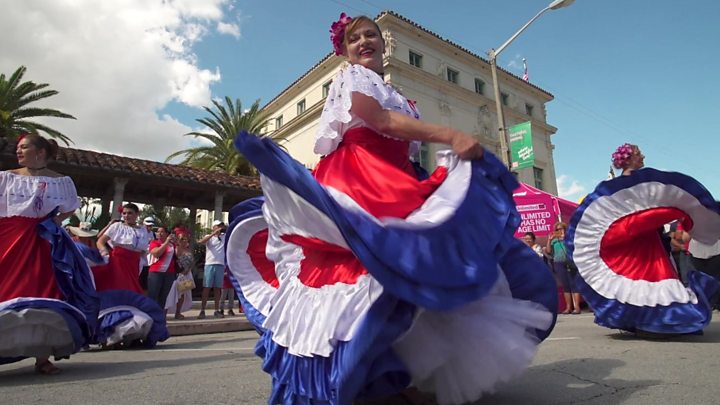 Hispanic voters are the Holy Grail of American politics. Everyone wants them, everyone thinks they should get them, but somehow they remain elusive.

Not that they aren’t there. They are.

Hispanics are the single biggest minority group in the US – there are more of them than there are African Americans.

And Hispanics still have higher birth rates than white or black Americans so their numbers will continue to grow.

In Florida, where we are today, Hispanics are an even bigger part of the population – about 25%, compared to 18% nationally.

This is ground zero for “Dear Hispanic Voter, I want to be a congressman, please vote for me. Gracias”

For politicians, these arcane demographic statistics are gold.

Lock-in this big group of voters – not easy as they’re hardly a monolithic bloc – and you’re looking at easy wins potentially for decades to come.

Both parties could appeal to Hispanic voters.

Historically Hispanics have leaned slightly left which may have lulled Democrats into a false sense of Democratic destiny. 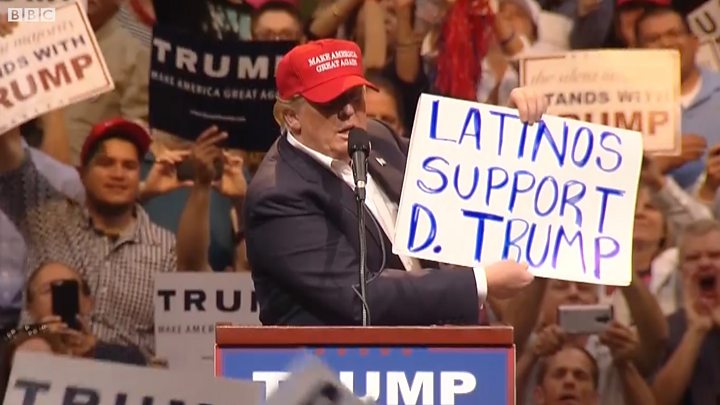 But the bigger problem for both parties is that Hispanics just don’t turn out to vote in big numbers. And research suggests parties don’t do a good job of reaching out to them.

Increasing Hispanic participation in elections would be a bonus, not just for Republicans and Democrats but for America. 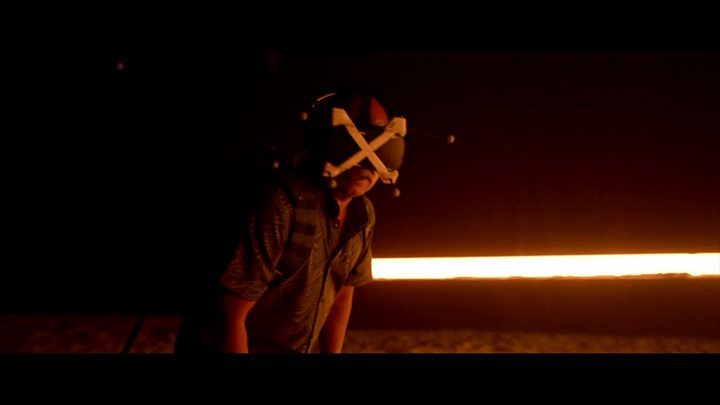