What does losing House of Representatives mean for Trump's presidency?

What does it mean for Donald Trump’s plans? Click or tap on all the tiles to find out about the implications on his legislative agenda. 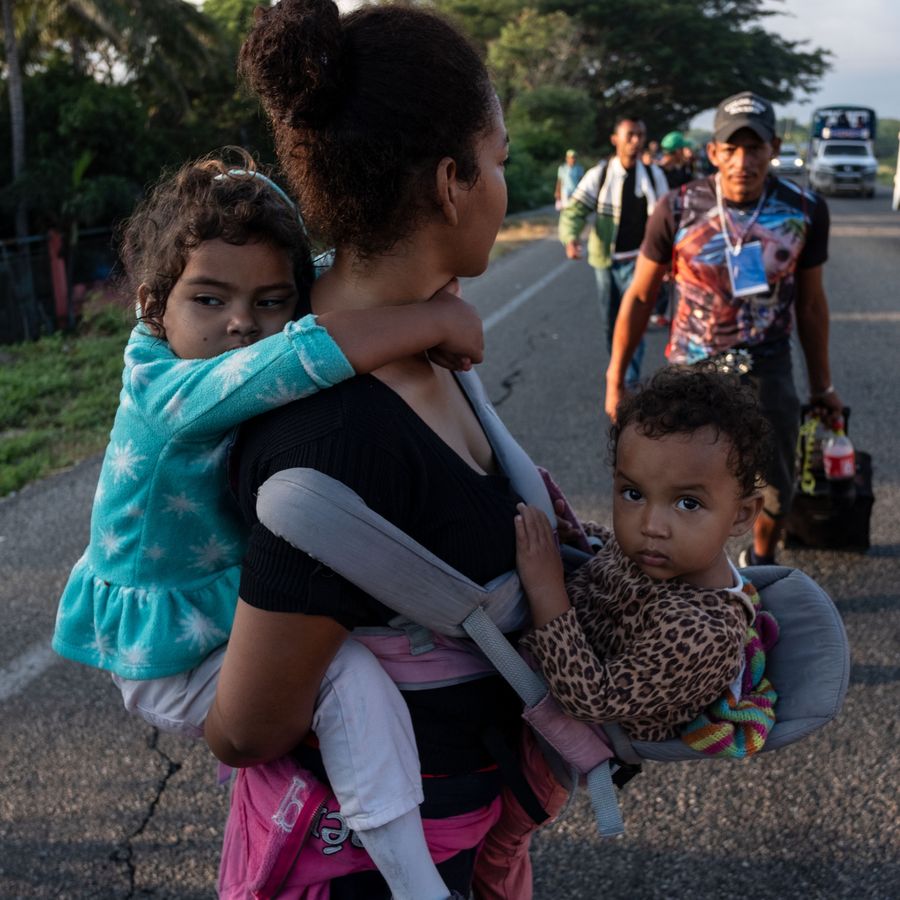 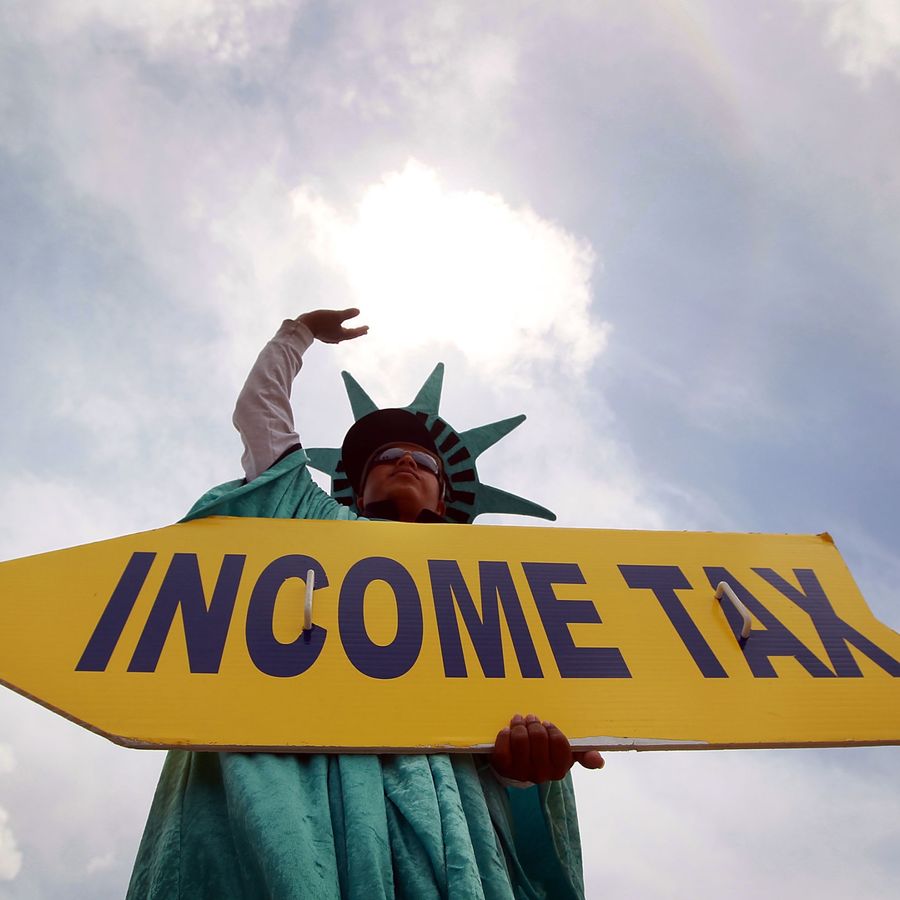 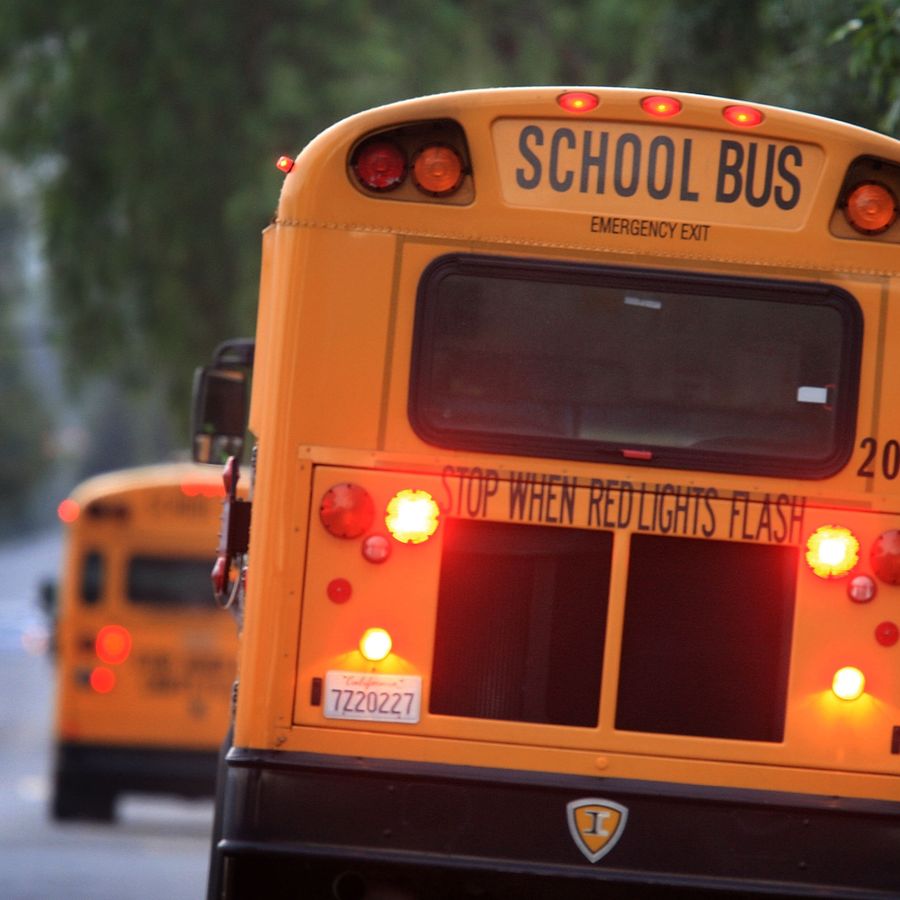 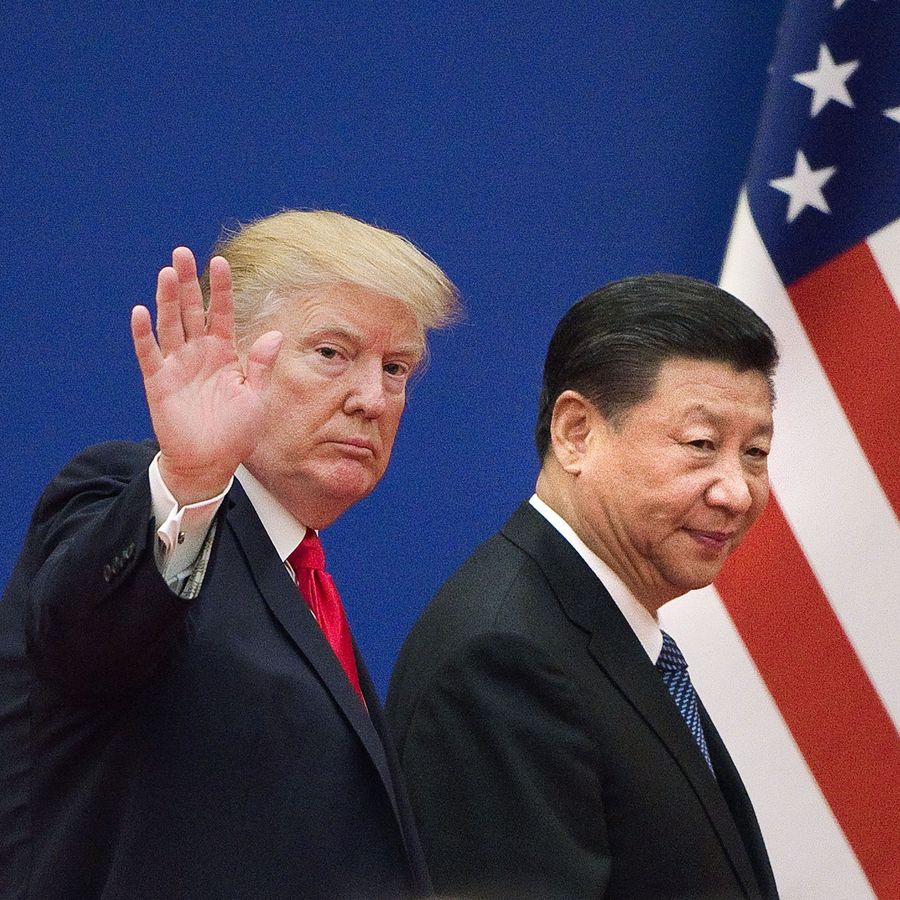 Some say it could go even further, threatening Mr Trump’s future in the White House as well.

The conservative legislative agenda could be dead in the water. Republicans will now lose their ability to send new bills to President Donald Trump’s desk with their party’s votes alone.

In 2010, the Democrats saw Barack Obama’s legislative agenda die when they lost the House.

On a practical level this time round, that could mean no Obamacare repeal for Republicans; no major cuts to Medicare, Social Security, food stamps, or welfare; and no more big tax cuts for corporations and the wealthy.

It will be harder for them to block bills pushed by the Democrats too.

It’s not just potential legislative gridlock on the horizon. If the bitter climate continues between the parties, rank-and-file Republican lawmakers could see their roles fundamentally shift change from legislating to messaging.

Democrats not only have veto power over new bills now, but the power to subpoena too which would enable them to investigate the Trump administration more aggressively; from the Russia investigation, to sexual assault allegations to the prospect of impeachment – however unlikely that may be. Republicans will need to defend and protect him.

Part of the challenge is that what is seen as good for him is not necessarily what the GOP view as good for the party.

They may have to grin and bear it though because any hurt caused to Donald Trump could damage the prospects for individual Republican candidates in 2020. Expect to see them heavily focus on ensuring Trump stays put in 2020.

It could go another way of course. The president prides himself on deal making and he may well push to get Democrats onside. He is already talking about making deals with them on infrastructure.

He’s pulled off plenty of surprises this far. There will inevitably be plenty more ahead.