Virus cases have declined significantly in over half of U.S. states in last two weeks. 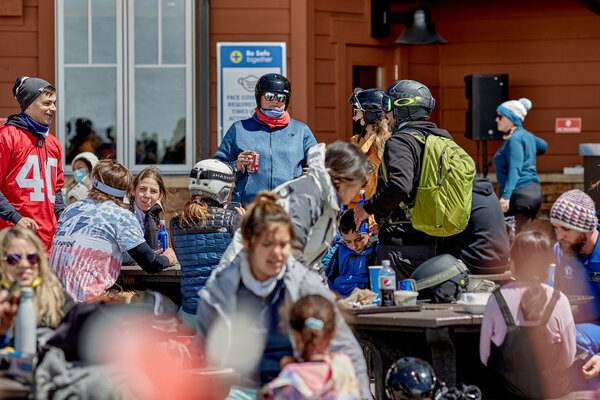 By Dan Levin and Linda Qiu

More than half of U.S. states have seen a significant decline in new coronavirus cases over the past two weeks, as federal health officials have begun to suggest that the virus’s trajectory is improving. Still, the uneven levels of vaccination across the country point to the challenge of reaching those people who have not gotten shots.

As of Tuesday, the United States was averaging almost 54,000 new cases a day, a 24 percent decline from two weeks ago, and comparable to the level of cases reported in mid-October before the deadly winter surge, according to a New York Times database. Since peaking in January, cases, hospitalizations and deaths nationwide have drastically declined.

Over the past two weeks, case numbers have fallen by 15 percent or more in 27 states, the District of Columbia and the U.S. Virgin Islands, with drops of 30 percent or more in 11 states. As of Tuesday, Oklahoma reported a 55 percent decline in the average number of new cases a day, while Michigan, which had one of the nation’s most severe recent outbreaks, is now seeing rapid improvement with cases there down nearly 40 percent.