US regulators order 60 millions Johnson & Johnson vaccines to be destroyed 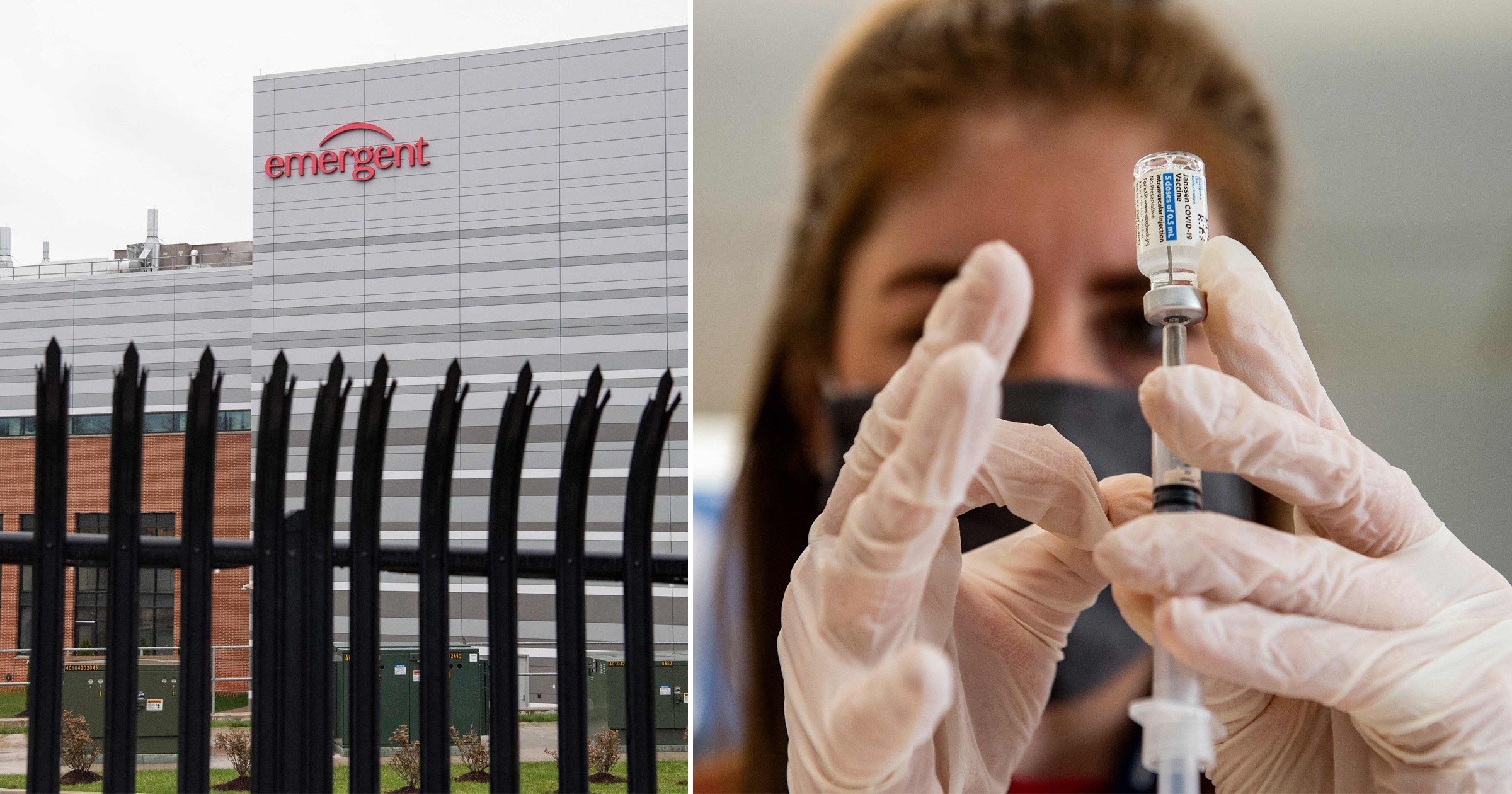 US regulators have ordered the disposal of around 60 million doses of Johnson & Johnson’s Covid vaccine after a production blunder left them possibly contaminated.

The Food and Drug Administration (FDA) announced the decision today, following weeks of reviews of a production plant in Baltimore, Maryland, where the vaccines were made. Officials have accused Emergent BioSolutions, the company that operates the plant, of not following good manufacturing practices leading to the possible contamination of tens of millions doses of Covid vaccines.

The troubled factory has been closed for two months after workers at the factory in February unknowingly cross-contaminated about 15 million doses of the Johnson & Johnson jab with AstraZeneca doses, rendering them unusable.

Now the FDA has said that an additional 60 million doses must be thrown because of the mistake, reports the New York Times.

Federal officials then ordered the plant to pause production and also stripped Emergent of its responsibility to produce AstraZeneca’s vaccine.

Johnson & Johnson’s vaccine was once considered as crucial to America’s fight against Covid as it only requires a single shot.

While a huge amount of the company’s vaccine are to be destroyed, the FDA has said it will allow about 10 million doses to be distributed in the US, or sent to other countries, but with a warning about the potential contamination.

So far US health officials have administered 306 million coronavirus vaccines and have fully-vaccinated around 142 million people, around 43% of the overall population.

But vaccine take-up is continuing to slow across America, particularly is southern states like Alabama and Kentucky.