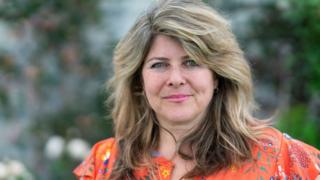 The release of a new book by prominent feminist author Naomi Wolf has been delayed by her US publisher over accuracy concerns.

Outrages: Sex, Censorship and the Criminalisation of Love details the persecution of homosexuality in Victorian Britain.

Last month, it was revealed during a BBC radio interview that the author had misunderstood key 19th century English legal terms within the book.

She has admitted “misinterpretations”.

Dr Wolf is best known for her acclaimed third-wave feminist book The Beauty Myth and other works like Give Me Liberty: A Handbook for American Revolutionaries.

Her new book argues that the British Obscene Publications Act of 1857 led to homosexual persecution in Britain getting worse.

But during an interview on BBC Radio 3’s Free Thinking programme broadcaster Matthew Sweet questioned key claims within it.

Dr Wolf alleged she had discovered that “several dozen” men were executed for having homosexual sex during the 19th century.

“I don’t think you’re right about this,” the presenter said in the clip, before detailing the term “death recorded” in Old Bailey court records in fact meant that judges had abstained from handing down a death sentence.

“I don’t think any of the executions you’ve identified here actually happened,” he added. 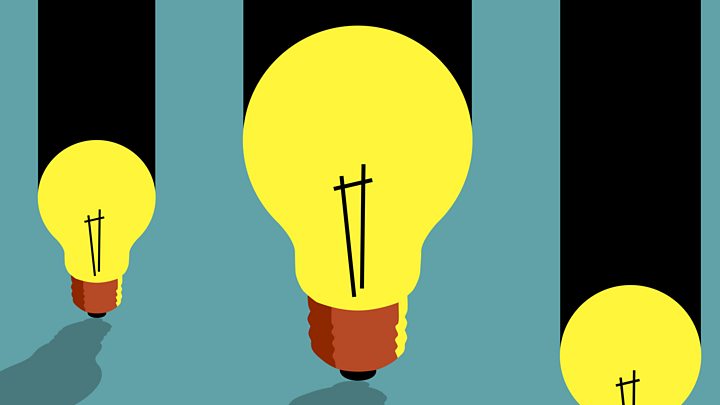 In one particular case, he pointed out a 14-year-old boy had been discharged and not executed as she had detailed.

Sweet also raised questions over her interpretation of the surrounding “sodomy” – revealing the teenager had in fact committed an indecent assault against a six-year-old boy, and not a consensual homosexual act.

“I can’t find any evidence that any of the relationships you describe were consensual,” he added.

Despite the revelations, UK publisher Virago and US publisher Houghton Mifflin Harcourt initially both stood by the author and pledged to make corrections.

But on Thursday, the US publisher told the New York Times they would not publish on 18 June as planned.

“As we have been working with Naomi Wolf to make corrections to Outrages, new questions have arisen that require more time to explore,” a spokeswoman told the newspaper.

“We are postponing publication and requesting that all copies be returned from retail accounts while we work to resolve those questions.”

In a series of tweets Dr Wolf said she “strongly objected” to the decision.

I strongly objected to this decision & provided both my publisher & the author of the piece my statement, wh was not included in the NYTimes article. Following an interview on BBC which raised questions about certain parts of my book, I made necessary changes immediately. (Contd)

She also issued a statement to the newspaper about the delay.

“The misinterpretations I made, I directly acknowledged and took immediate action to correct; but many of the other critiques are either subject to interpretation or are themselves in error,” the statement.

“A rebuttal article was underway. More responsiveness and more transparency are the right answers to criticism, and not the complete withdrawal of a text.”