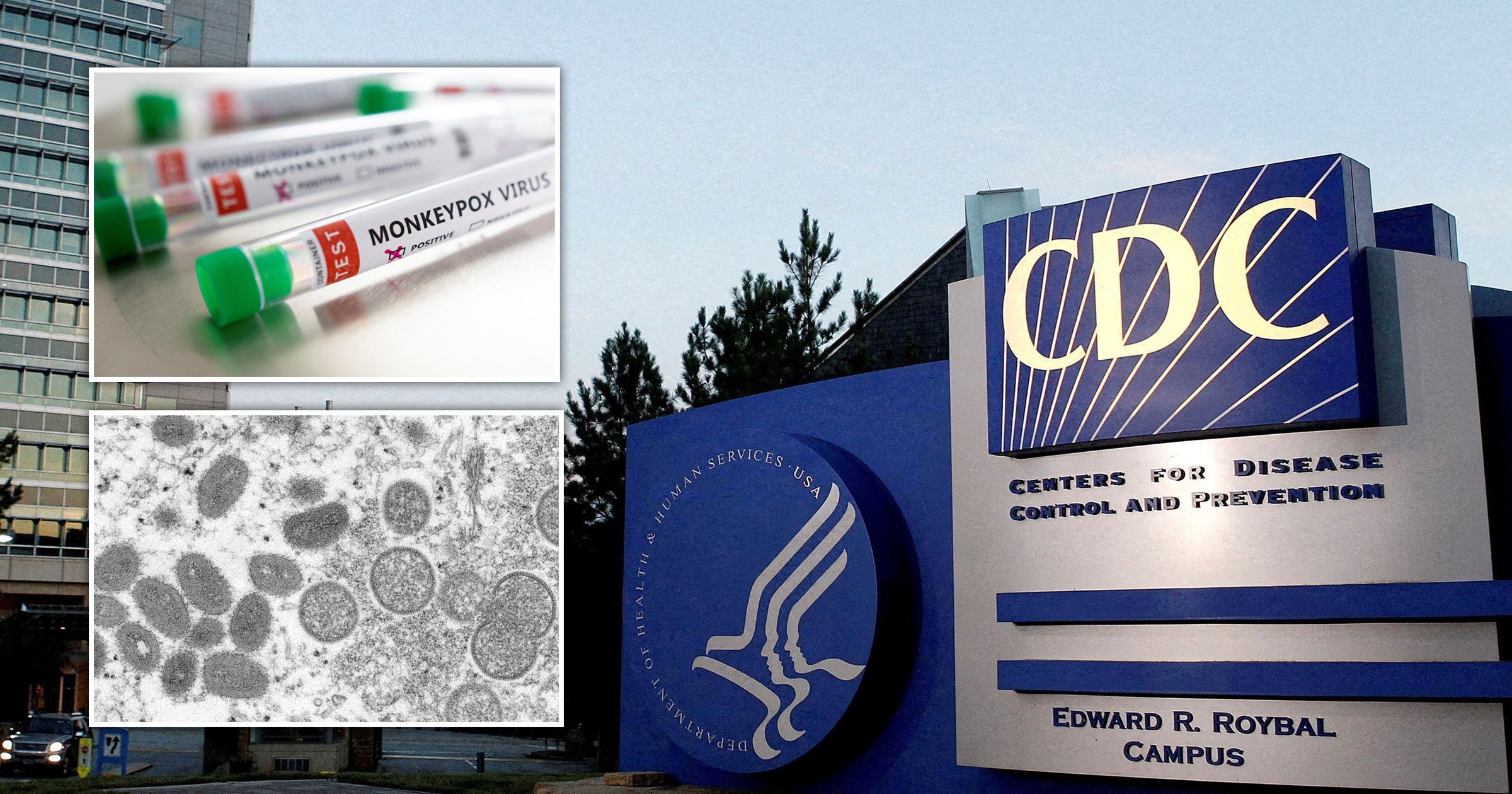 The US Centers for Disease Control and Prevention (CDC) on Friday recommended a smallpox vaccine for people who work closely with viruses like the monkeypox, which has recently seen a flux of cases across the US and Europe.

The agency said the Jynneos vaccine, made by Bavarian Nordic, will be made available to certain healthcare workers and laboratory personnel. The vaccine was approved in 2019 to prevent smallpox and monkeypox in high risk adults.

On Friday, the agency identified a total of 10 cases of monkeypox across eight US states. Cases have been found in California, Colorado, Florida, Massachusetts, New York, Utah, Virginia and Washington.

Monkeypox is a mild infection that is endemic in parts of Africa, but the recent outbreak has spread in countries where the virus generally does not circulate. There have been about 300 confirmed or suspected cases in the outbreak.

‘The US has the resources we need to help us respond to monkeypox in this country right now. We’ve been preparing for this type of outbreak for decades,’ CDC Director Rochelle Walensky said Thursday.

Walensky mentioned the Jynneos vaccine, which has already been approved by the Food and Drug Administration for use, as well as the ACAM2000, which the US has about 100million doses of stored in the National Strategic Stockpile. Officials noted, however, that the second vaccine has the potential for significant side effects.

The new guidance is specifically for personnel performing diagnostic tests for orthopoxviruses such as smallpox and monkeypox, people in laboratories doing research on the viruses and healthcare workers who administer certain vaccines to patients infected with orthopoxviruses.

While some of the US patients have recently traveled to other countries where monkeypox has been spreading, that isn’t the case for all 10 cases, Walensky said.

‘We need to presume that there is some community spread,’ she said.

Almost all of the US cases thus far have appeared in men who have sex with men, though the ‘risk of exposure is not limited to any one particular group,’ Walensky said.

The first confirmed US case was found in Massachusetts last week from a man who had recently traveled to Canada. The second patient was a man in New York City. Two cases in Utah are adults who live in the same household who recently traveled internationally.

Florida has two cases of monkeypox, one of which was related to international travel.

A female in Virginia was confirmed to have monkeypox on Thursday following recent travel to an African country ‘where the disease is known to occur,’ officials said.

As of Friday, over 100 cases of monkeypox have emerged in England, according to the UK Health Security Agency (UKHSA). There have also been three confirmed cases in Scotland, one in Wales and one in Northern Ireland, making the UK total 106 cases.