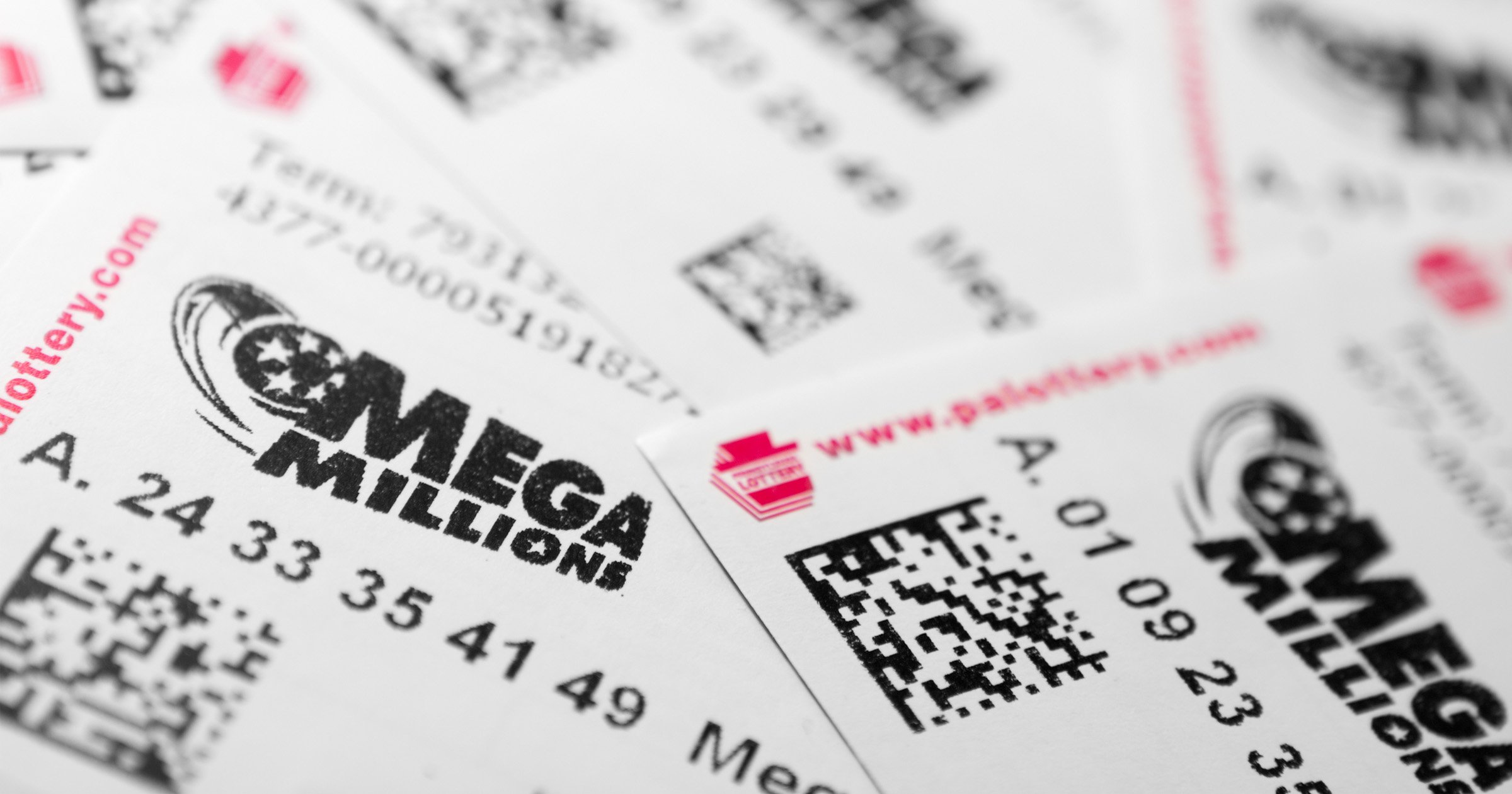 Two lucky people have claimed a massive $1,337,000,000 billion Mega Millions jackpot after agreeing to split the winnings of a single ticket from a July drawing.

The winners, who previously agreed to split the prize if they won, purchased their ticket in a suburb of Chicago, Illinois, as part of a July 29 drawing Lottery officials said Wednesday.

The jackpot was the third-largest prize won in US history.

The winners, who also wish to remain anonymous, are said to be ‘over the moon’ with their monumental winnings, according to lottery officials. They opted to take a lump sum payment of $780,500,000. The winners had until September 27 to come forward and claim their earnings.

The two winners have spent the past few weeks working with professional legal and financial advisors, something lottery officials recommend winners do before coming forward to claim their prize.

‘I’ve been working for the Illinois Lottery for over five years and this is by far the largest prize I’ve ever had to process,’ Illinois Lottery Claims Manager Luis Rodriguez said in a statement. ‘When we met with the winners’ lawyers there was a real buzz of excitement in the room.’

‘It’s a surreal feeling giving away this amount of money and knowing what a huge impact this is going to make on the winners’ lives, and for others close to them as well. It was an incredible feeling just to be part of that process – so I can only imagine how the winners themselves are feeling.’

The lucky ticket was bought at a Speedway gas station and convenience store in Des Plaines, officials said.

The jackpot grew exponentially after no one matched the game’s six selected numbers since April 15, meaning there were 29 consecutive draws without a winner.