Turkey, US lift sanctions on officials after pastor's release

US pastor Andrew Brunson was freed in October, easing tensions between NATO allies Washington and Ankara. 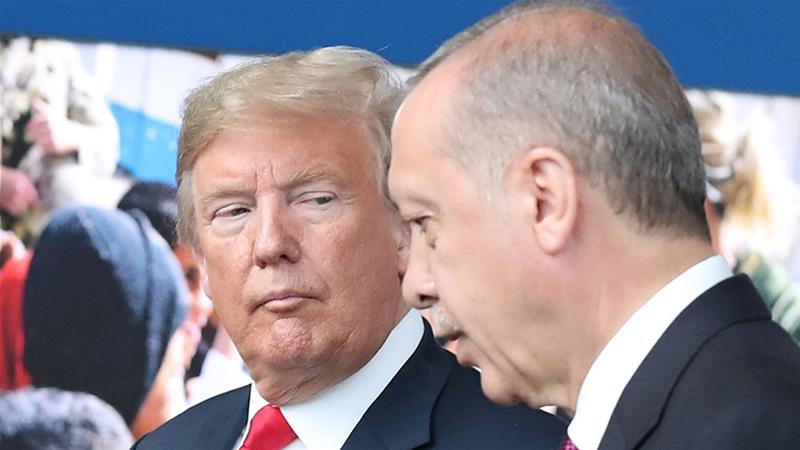 Turkey has lifted sanctions on two top United States officials, in a move that came minutes after Washington removed two Turkish ministers from its sanctions list.

The Turkish foreign ministry said in a statement on Friday the sanctions on Secretary of Homeland Security Kirstjen Nielsen and Attorney General Jeff Sessions, which included a travel ban into the country and freezing of assets in Turkey, had been lifted in response to the earlier US move.

The US had imposed sanctions on Turkey’s Minister of Justice Abdulhamit Gul and Minister of Interior Suleyman Soylu in August over the detention of pastor Andrew Brunson, who was released last month.

The 50-year-old evangelical pastor was convicted of terror-related charges and sentenced to three years, one month and 15 days in jail by a Turkish court in October.

But Brunson was immediately freed, taking into account the time already served and good conduct during the trial.

Friction over Brunson’s case caused a crisis in relations between the two NATO allies.

With Washington slapping sanctions on Ankara, the crisis also sparked a crash in the Turkish lira in August that exposed Turkey’s economic fragility.

These diffused tensions with Washington have also helped stabilise the lira, and by extension, the Turkish economy.

Al Jazeera’s Sinem Koseoglu, reporting from Ankara, said Turkey had undergone a “tough” period during which the lira lost “more than double” its value against the US dollar, but after Brunson’s release “we saw there was a softening” in US-Turkish relations which has “been welcomed by the markets”. 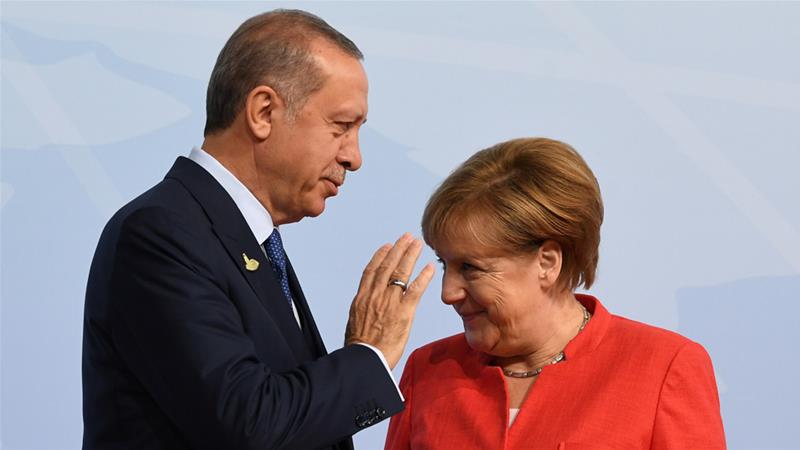 Can Turkey and Germany restore their broken relationship?