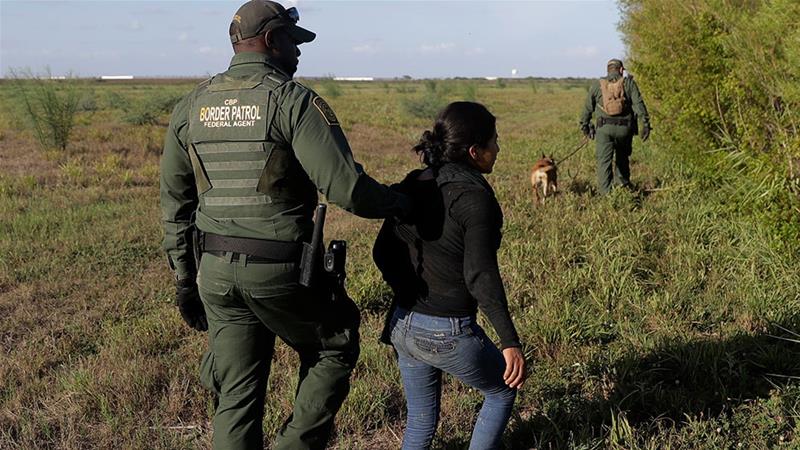 US President Donald Trump signed a proclamation on Friday suspending the entry of migrants through the US southern border between ports of entry for 90 days.

The proclamation, taken together with a regulation issued by the Trump administration on Thursday, will bar migrants who cross the US border with Mexico between official ports from receiving asylum in the United States.

Trump’s proclamation does not apply to unaccompanied children, officials said.

“What we are attempting to do is trying to funnel … asylum claims through the ports of entry where we are better resourced, have better capabilities and better manpower and staffing to actually handle those claims in an expeditious and efficient manner,” a senior administration official told reporters in a news briefing on Thursday, on condition of anonymity.

The new rules is Trump’s administration’s latest move to limit the eligibility of individuals for asylum in the United States as part of its “zero tolerance” policy.

Earlier this year, former Attorney General Jeff Sessions implemented rules that made it harder for individuals fleeing gang violence or domestic abuse to apply for asylum.

The new restrictions are expected to be challenged in court. Rights groups call rules unconstitutional and a violation of international law.

“These restrictions are illegal – asylum is a legal right regardless of how someone enters the country,” RAICES, an immigrant legal services organisation in Texas, said in a statement. “They hurt thousands of women and children … who have been denied a future already by US foreign policy” the organisation added. “It is immoral and inhumane.” 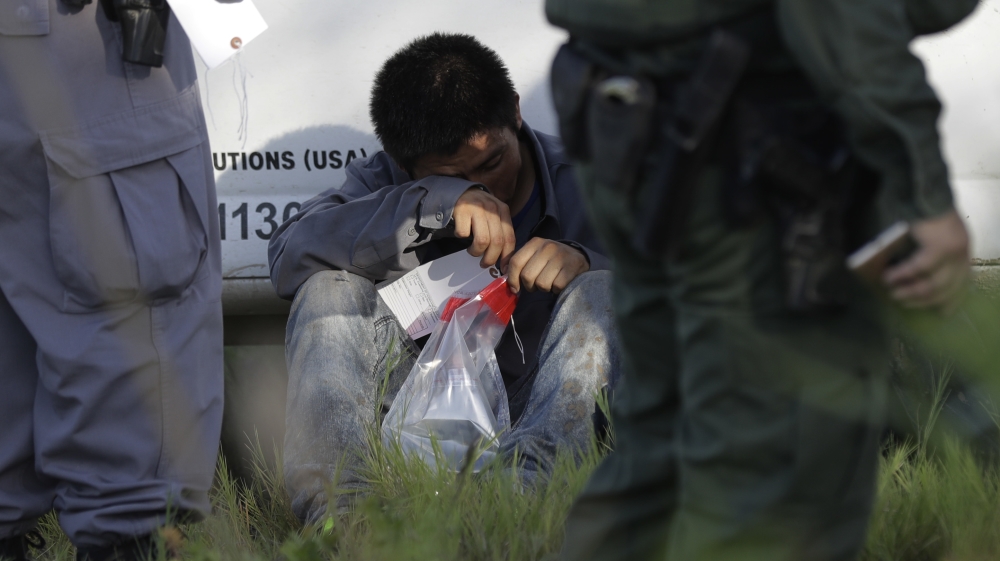 The National Immigration Law Center tweeted that “once again, Trump seeks to divide us by preying upon people in most need of help.”

Trump first announced his intention to limit asylum last week. More than 5,000 US troops have already been deployed to the border, and Trump said the number could rise to 15,000. The president has also said massive tent cities are being built to house asylum seekers indefinitely until their claims are processed.

Friday’s proclamation comes less than three days after the midterm elections in which Republicans maintained their hold on the Senate, but lost control of the House to the Democrats.

Caravan plans to apply for asylum at official port

During the election, Trump sought to sow fear over a caravan of Central American migrants and asylum seekers currently trekking north through Mexico.

The initial wave of the caravan left Honduras a month ago, and thousands more have followed. The caravan’s participants have told Al Jazeera they are fleeing violence, including political persecution, and harsh economic situations.

The US president railed against the caravan in the lead up to the election, telling the refugees and migrants they would not be welcomed in the United States.

The caravan has remained undeterred, and participants said they plan on applying for asylum at an official port of entry. 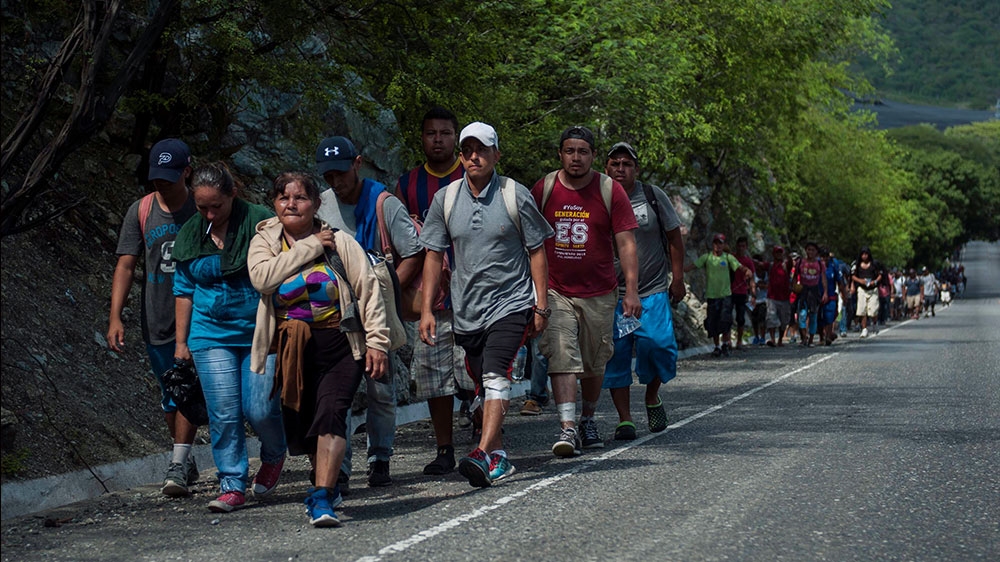 More than 100 people set out Friday morning from Mexico City for Tijuana. Others with the initial wave are deciding which route to take north, according to journalists travelling with the caravan.

Last week, a group of parents travelling with their children in the caravan, filed a lawsuit against the Trump administration, saying the president “continues to abuse the law, including constitutional rights to deter Central Americans from exercising their lawful right to seek asylum in the United States”.