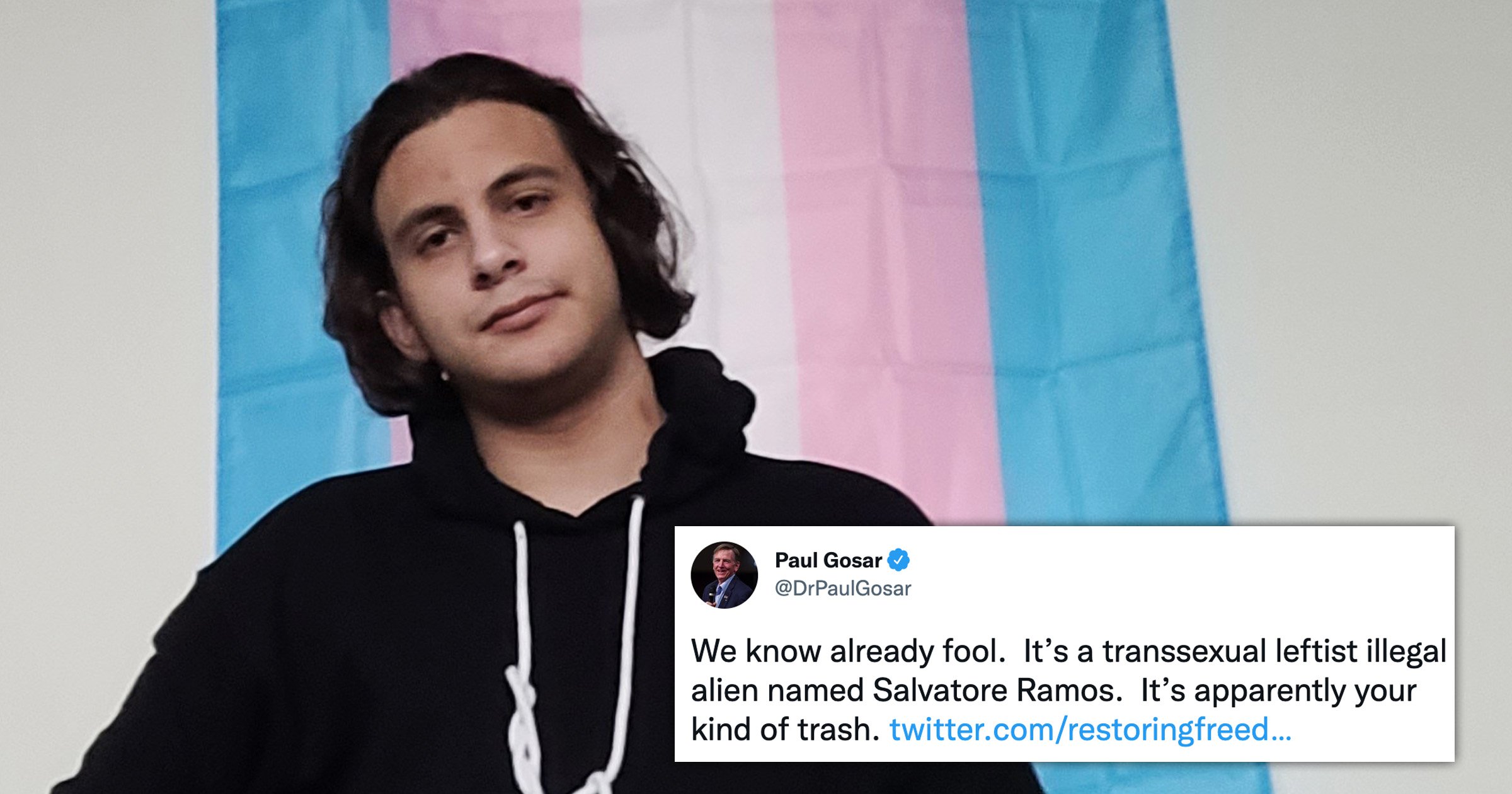 A transgender woman was incorrectly accused of being the Texas school gunman after rumours started circulating on social media.

Sam is a transgender woman who lives in Georgia, USA, and said rumours started circulating on Reddit after users started commenting on a photo she had posted on the platform three months ago.

Users then told her the photo was being shared on 4chan, a forum-based website with little moderation, saying ‘here’s the shooter’s Reddit’ alongside a transphobic slur.

She was accused of being Salvador Ramos, 18, who has been identified by the authorities as the suspect of shooting dead 19 children and two adults at Robb Elementary School in Uvalde, Texas. He was killed by police at the scene.

These false claims started circulating shortly after news of the shooting first broke on Tuesday.

While some users did not believe the gunman was Sam, other users posted new threads using pictures with fewer details of Sam’s face from her profile.

In an attempt to quash the rumours – Sam posted a photo of herself on Reddit standing beside a trans pride flag.

‘It’s not me, I don’t even live in Texas,’ she wrote, adding she just wants ‘​​to live without being attacked when I leave my house’.

But one of Sam’s photos was shared by the Young Conservatives of Southern Indiana Facebook page, which has more than 4,000 followers.

Sam, 20, used just her first name to protect her privacy while speaking about the impact the accusations have had on her.

‘I’m more worried about the families of the victims of the attack.’

She encouraged people to be careful about what they see online.

The parent company of Facebook and Instagram, Meta, is reportedly removing the posts which falsely identify Sam as the gunman.

In a statement to NBC, Twitter posted: ‘In line with our hateful conduct policy, we will require the removal of Tweets that share misleading claims about the identity of the perpetrator with the intent to incite fear or spread fearful stereotypes about a protected category.

‘In line with our synthetic and manipulated media policy, we will require tweets to be removed if they contain media that present false or misleading context surrounding the identity of the perpetrator.’

But Sam claimed social media platforms are not taking enough action and said they are relying on her to flag content.

‘They’ve been relying on me and others to report the misinformation before doing anything,’ she said.

‘Transphobic people exist and people are quick to blame someone for terrible things instead of looking for the truth about what actually happened.’