Sarah Silikula, like all of the residents of Thousand Oaks, know their community will now be forever associated with the blight of gun violence.

Sarah’s children often go along to the Borderline Bar. She will be eternally grateful that they didn’t this week.

“Will we ever see an end in sight?” she asked, on that question of whether her fellow Americans will ever stop gun violence.

You sense she knows the answer already. And it’s not good.

The killings at Thousand Oaks are America’s deadliest mass shooting since that at Parkland in Florida in February.

Again – young victims cut down with their lives ahead of them.

The Parkland students’ campaign to change attitudes to guns generated more momentum than many in the past.

But ever since the killing of 20 small children at Sandy Hook – and the failure of politicians to make even the tiniest tightening of the laws – it has been horribly clear America will not change.

The power of the National Rifle Association is well known as a lobbying force but the American people hold the real power at election time. 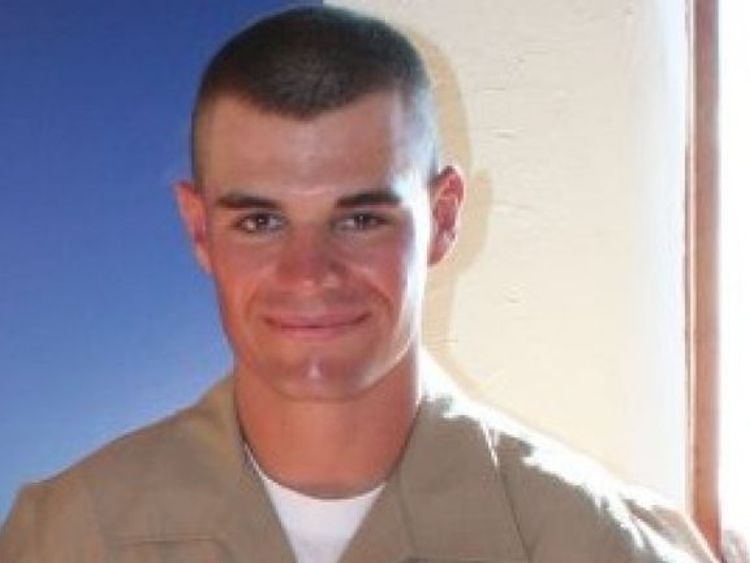 Gun owners, most of them reasonable and law abiding, and gun opponents have not moved the needle.

Yet every subsequent mass shootings brings the same questions and the same lack of answers.

There are those who see mental health as the problem, not firearms.

It isn’t too much of a stretch to see that it could be both.

The question of post traumatic stress figured in the discussions between police and mental health care workers when called to gunman Ian Long’s home in April.

They saw no reason to “5150” him – the California law that allows authorities to confine someone who is a danger to themselves or others – but his irrationality was a concern. 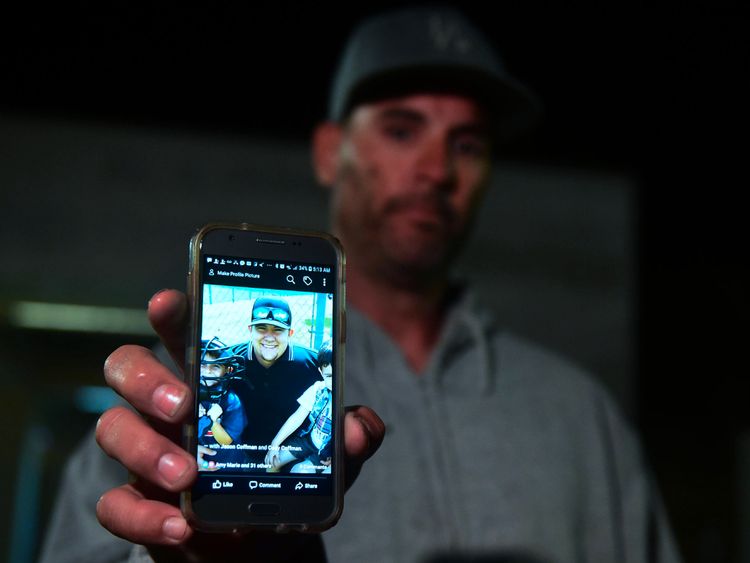 As elsewhere in the world, support for those with mental health needs is lacking in America. Often those who have seen combat are in the greatest need.

Long had served with distinction in the US Marine Corps, including in Afghanistan, but had clearly suffered troubles on his return to civilian life.

What an awful irony that one of those this military veteran killed was 22-year-old Cody Coffman.

He was just about the fulfil his lifetime ambition – joining the US Army.