The Best of ‘85 and Up’: Life Lessons From the Oldest Old

So much of what we think we know about old age comes from people who have never been old. But what does it look like to the people living it? In 2015, John Leland started following six people over age 85, and discovered how little he knew — at least 17 articles’ worth.

Meet the elders. They’re not what you think.

They’re gay and straight; black, white and Asian; from different boroughs and diverse backgrounds. All had challenges, but none defined themselves by them. Only others did that.

Helen Moses declares the wedding is on. Then off. Jonas Mekas gathers his photos of the Velvet Underground. And Fred Jones loses parts of two toes, but not his love of dirty jokes. 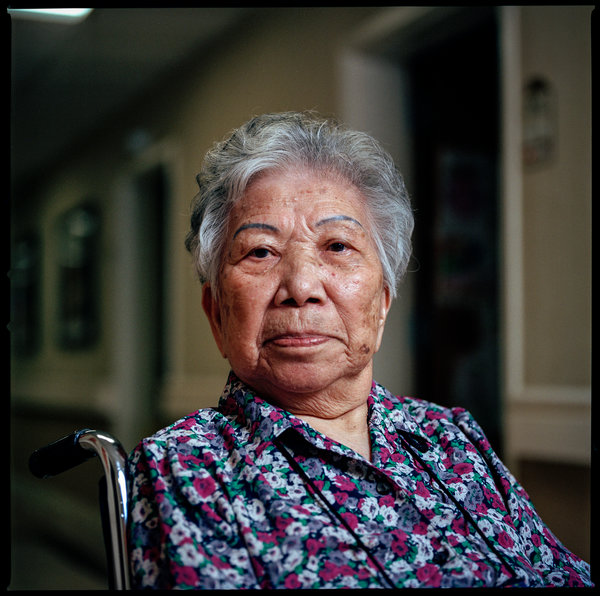 No one wants to rely on their kids in old age, but it happens — with love and with friction. This month: John Sorensen falls in his kitchen; Fred Jones returns from the nursing home.

The fear of outliving your money

Fred Jones reached old age with a good pension and savings. Ping Wong had almost nothing. How she ended up more comfortable and supported.

Herring and a beer with Jonas Mekas, 93

To a packed Village jazz club he asks, “Have you ever thought about how amazing, really amazing, life is?” Then he proves it.

[Also read: “The Prosecution Resets in a 1964 Obscenity Case”]

Year One recap: our reporter finally starts to get it

Ping Wong shares a secret of living long: “Time is short, I know. No matter how much time I have I will laugh. The everyday activities I do will make myself happier. I prolong it by myself.”

Year Two: no weddings, two deaths, some Hershey’s Kisses and a move to a nursing home

[Also read: “Attached: When Reporting and Caring Are Intertwined”]

Helen says Howie’s “kisses are getting better,” and Ruth asks, “You think we’ll make another year, you and me?” Spoiler alert: we will!

What a middle-aged reporter learned — and what we all can

“My mother has been asking me, Don’t I get depressed, talking to all those old people? The short answer is no. The slightly longer answer is that no work I have ever done has brought me as much joy and hope.”