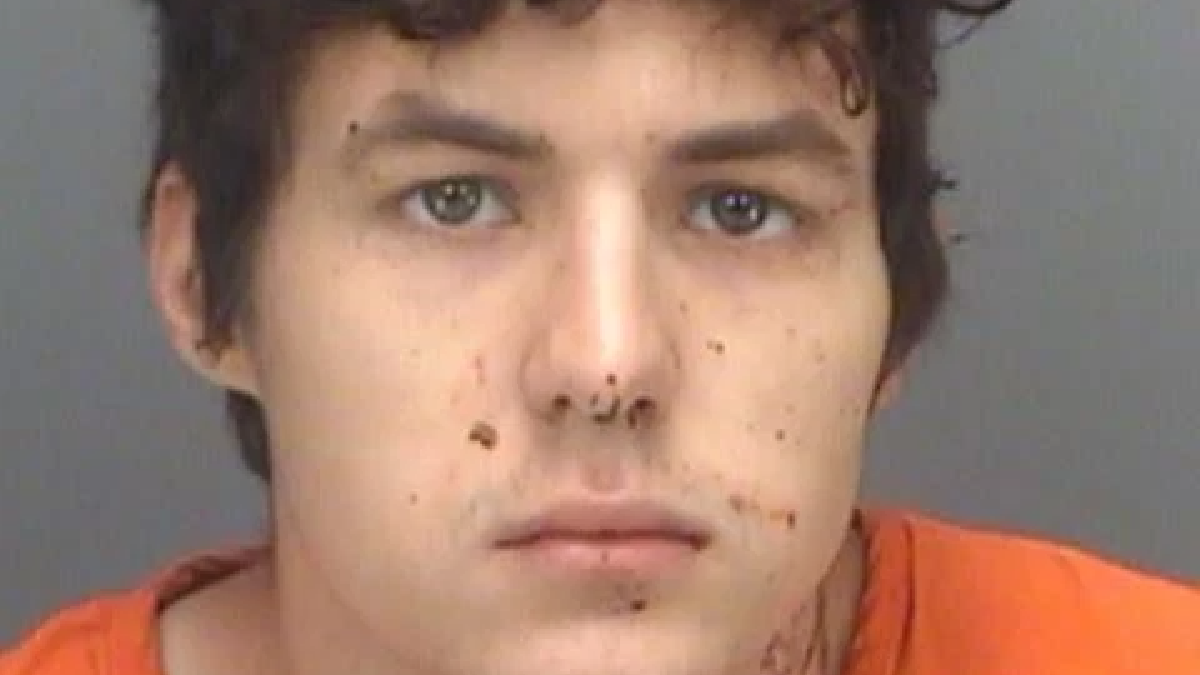 A teenager has been accused of following a mother and daughter home, sneaking through a window while they slept and then stabbing them to death with a butcher’s knife.

Sage Curry, 19, was arrested on Monday after allegedly slaughtering the two women at their house in Largo, Florida, in the early hours of the same morning. According to detectives, Curry spotted his victims on the street and after gaining entry to their house undetected, grabbed a butcher’s knife from the kitchen and brutally murdered one of the women while she was in bed.

The suspect is then alleged to have slaughtered his second victim, who heard the attack and tried to intervene, by stabbing her several times in the face and neck.

Curry has been charged with two counts of first-degree murder and burglary, according to an arrest report issued by the Pinellas County Sheriff’s Office. According a report by WFLA-TV, Curry has already confessed to the killings. 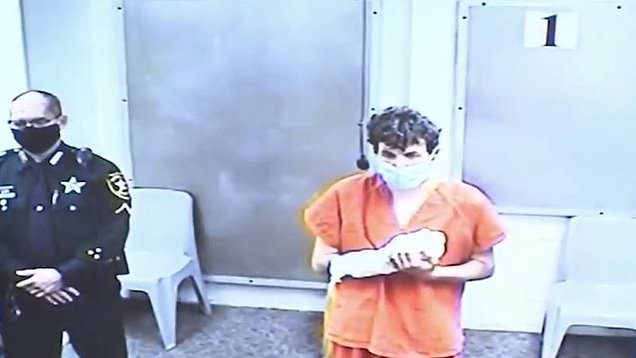 Investigators say Curry’s alleged killings were random and that there was no known relationship between Curry and his victims.

The victims are believed to be a mother and a daughter who lived at the address and their identities have yet to be released.

The victims’ family has invoked Marsy’s Law, a new statue in Florida that bans police from revealing the identities of victims of violent crime in their public reports.

Police say the were called to a home just before 2am on Monday after Curry ran to a neighbor and asked for help. The neighbor is believed to have dialed 911.

When investigators went inside the home, they found two bodies on the floor, according to an arrest report. The file said Curry allegedly told police that he followed the women to their home.

He reportedly told investigators that he entered the home through a bedroom window and killed his first victim by stabbing her several times in the chest.

Police also say the other woman heard the attack, woke up and came to the defense of Curry’s first victim.

Curry is then alleged to have stabbed the other woman several times in the face and neck.

According to police, Curry suffered injuries when the second woman confronted him. It is unclear whether the mother or daughter was first to be attacked.

Curry is then said to have gone to a neighbor to ask for help with treating the injuries that he had sustained during the fatal stabbing of the second victim.

Investigators have said that Curry has confessed to grabbing the sharpest kitchen knife he could find and stabbing both women multiple times.

He also allegedly told cops that he rolled the body of one of his victims off of the couch in an attempt to make her death look like an accident.

Curry, who has a clean criminal record as an adult, is being held at Pinellas County Jail.

During an initial court appearance on Tuesday, Curry told the judge that he ‘had no money’ to pay for an attorney. The court assigned a public defender to represent him during legal proceedings.