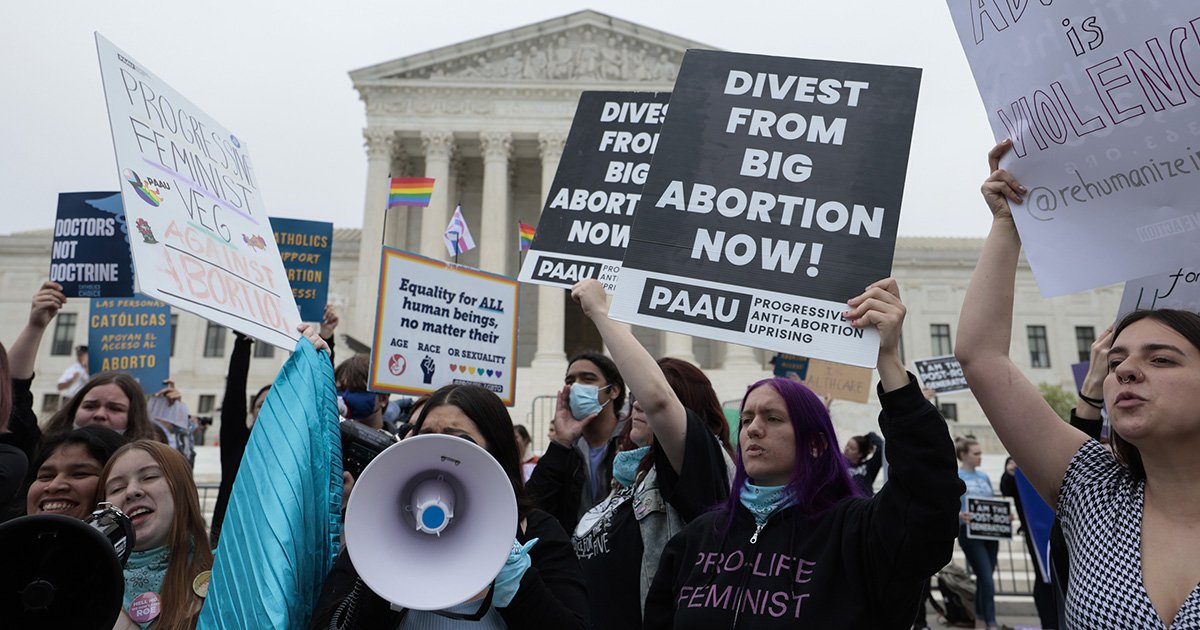 In the high court’s first public comment following the publishing of the draft late Monday, Roberts said the Supreme Court will investigate what he called an ‘egregious breach of trust.’

While confirming the authenticity of the document, published by Politico, Roberts acknowledged it is not a finalized decision by the court.

‘Although the document described in yesterday’s reports is authentic, it does not represent a decision by the Court or the final position of any member on the issues in the case,’ he wrote.

The Justice said be believes the document was shared in bad faith.

‘To the extent of this betrayal of the confidences of the Court was intended to undermine the integrity of our operations, it will not succeed. The work of the Court will not be affected in any way,’ Roberts said in a separate statement.

‘We at the Court are blessed to have a workforce  – permanent employees and law clerks alike  – intensely loyal to the institution and dedicated to the rule of law. Court employees have an exemplary and important tradition of respecting the confidentiality of the judicial process and upholding the trust of the Court,’ he said.

‘This was a singular and egregious breach of that trust that is an affront to the Court and the community of public servants who work here.’

He added: ‘I have directed the Marshal of the Court to launch an investigation into the source of this leak.’

This is a breaking news story, check back for updates…