Sisters bound together were Saudi and seeking asylum

Tala Farea, 16, and Rotana Farea, 22, were found on a bank by the Hudson River in Manhattan, their bodies taped together and facing each other.

Both were fully clothed and there were no obvious signs of trauma, police said.

The girls’ movements before their death are not yet clear but police said they had moved to the US with their mother in 2015, settling in Fairfax, more than 200 miles from where their bodies were found on 24 October.

Both had been students and Rotana had been studying at George Mason University before she left in the spring. 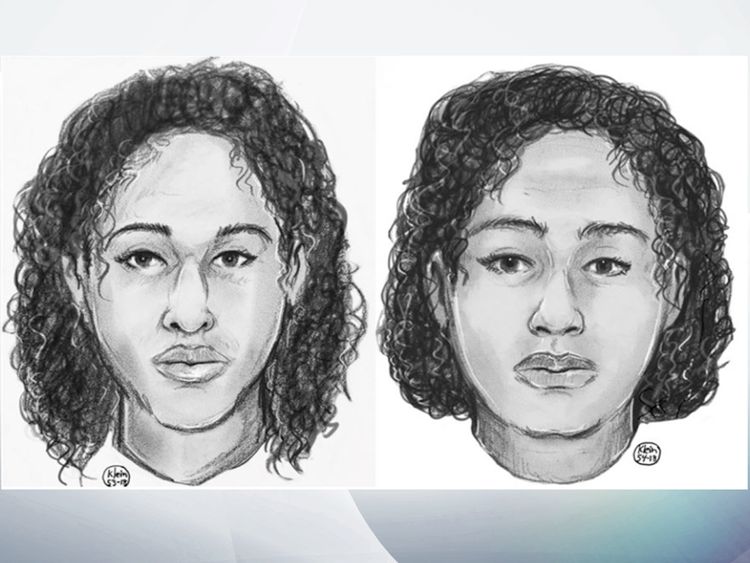 They had also both been placed in a shelter after a disappearance in December last year, although it is not clear how long they spent there.

In August they were reported missing.

When their bodies were found there was little known about them but police confirmed on Wednesday that they were Saudi nationals.

Detectives also said the girls’ mother had talked to them the day before their bodies were found.

She told them she had received a call from an official at the Saudi embassy, ordering the family to leave the US as her daughters had applied for political asylum.

Chief of detectives Dermot Shea said police are interested in finding out why the girls had headed for New York City, adding that “all clues in their past life” were being looked at.

“We are out to get justice for those two girls and find out exactly what happened,” he added.

In a statement, the Saudi embassy said the two sisters were accompanying their brother in Washington DC, although police have not commented on this.

Embassy officials said they were “following closely and constantly for details on the case” and had appointed a lawyer to help in this.

“[The embassy] has also contacted the citizen’s family and extended its support and aid in this trying time,” they said.

The cause of the sisters’ death has not been released, although the lack of obvious injury seems to rule out an earlier theory that they had jumped into the river from a bridge.