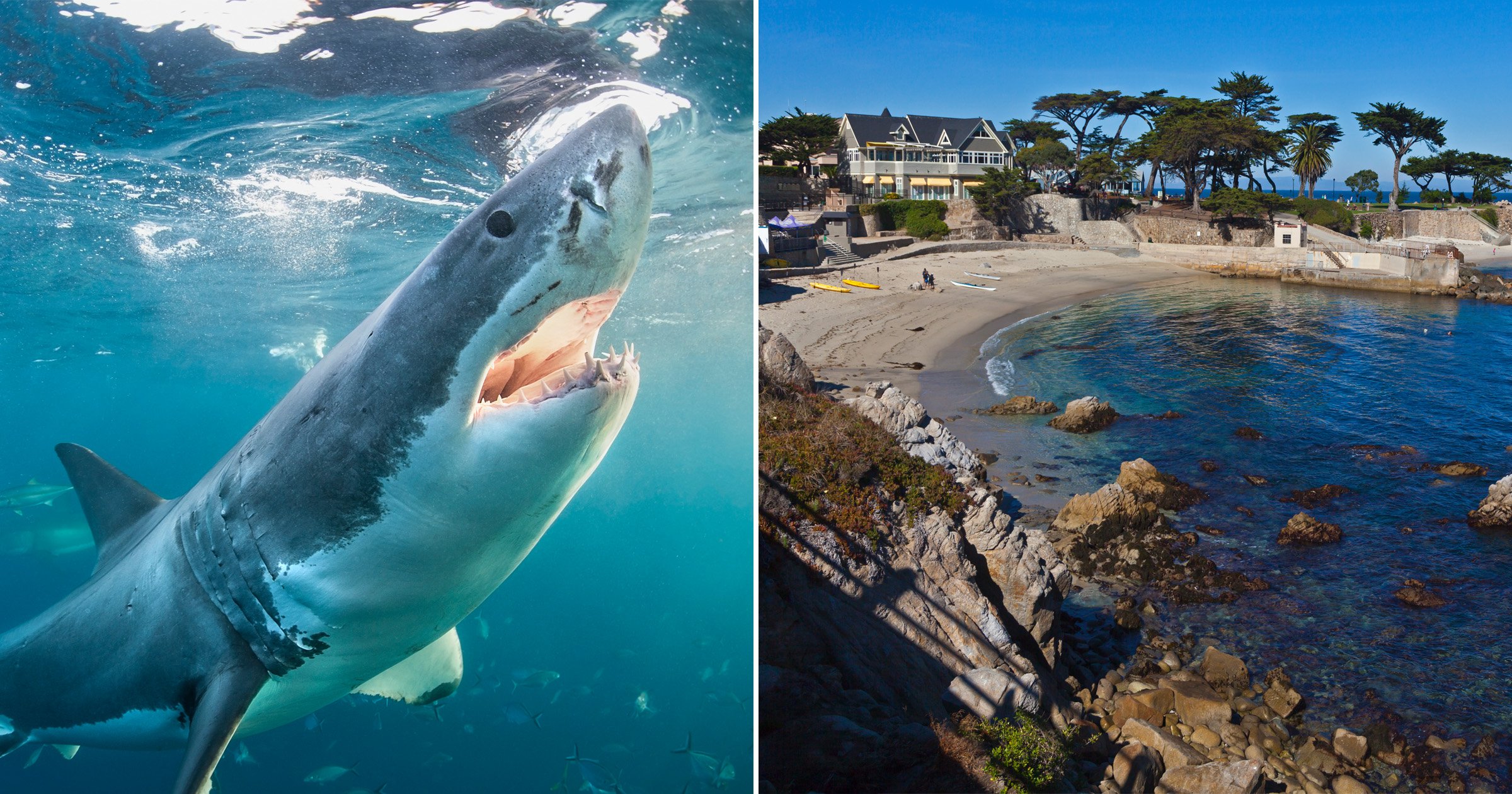 A surfer was seriously injured in a shark attack in Monterey Bay, California.

The man was in the water near Lovers Point in Pacific Grove, south of Monterey, when the shark confronted him shortly before 11am on Wednesday, police said.

The surfer was transported to Natividad Hospital in Salinas, according to cops. His condition was not immediately disclosed.

Monterey Fire Department officials used drones to search for the shark, but have not spotted it.

Lovers Point Beach and Sea Palm Turnout were shuttered shortly after the attack. The beaches will be closed to the public for 72 hours as a precaution and authorities will continue to monitor the area. Asilomar State Beach remained open.

‘We want to express our gratitude and appreciation to the good Samaritans that took immediate action and personal risk to assist the swimmer,’ stated police. ‘We send our prayers and thoughts to the swimmer and their family.’

Friends of the victim identified him as Steve Bruemmer to KSBW. Bruemmer belongs to a local swimming club that goes into the water off Lovers Point almost daily.

Researchers at the University of Miami recently carried out a study showing that sharks are not avoiding busy coastlines. Bull sharks, nurse sharks and great hammerheads tracked in the study around the Miami shore were drawn to, rather than avoided, noises, bright lights and chemicals in the water.

‘We were surprised to find that the sharks we tracked spent so much time near the lights and sounds of the busy city, often close to shore, no matter the time of day,’ said UM Shark Research and Conservation Program Director Neil Hammerschlag, who was the lead author of the study.