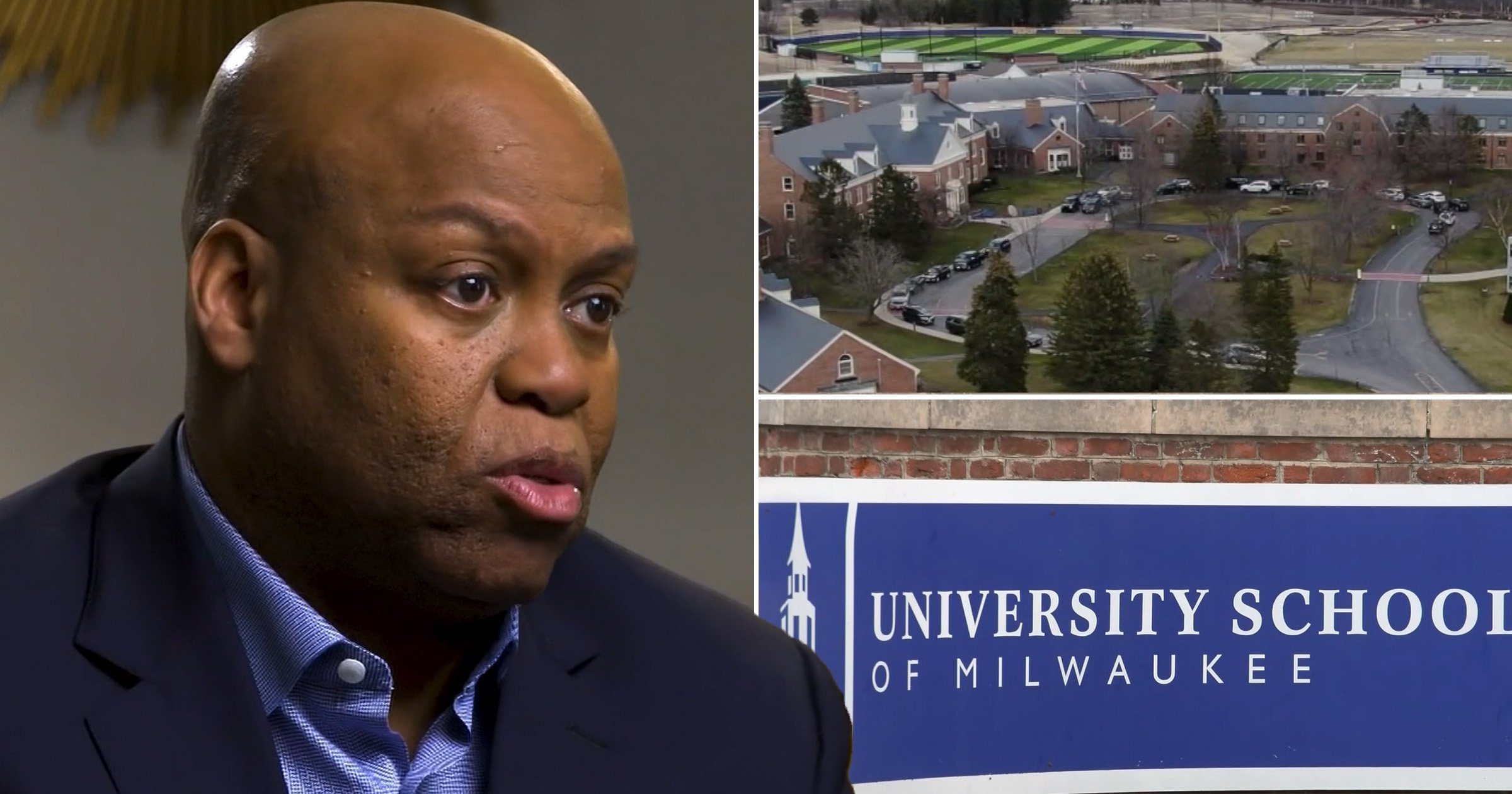 The University of Milwaukee filed a motion Thursday to dismiss the lawsuit filed by Michelle Obama’s brother Craig and his wife, Kelly Robinson, that claims their sons were kicked out because they complained about racial bias at the academy.

The Robinsons brought the action against the University School of Milwaukee in April, alleging their two young sons were expelled last year after they raised concerns about bias in the curriculum and mistreatment of students of color.

The parents allege that their children, aged 11 and 9 at the time, were removed from the school at the end of the year as retaliation against the parents for raising concerns over racial bias in the school’s teachings.

In the school’s motion to dismiss, they called the Robinson’s claims as ‘part of a media campaign intended to tarnish USM’s reputation as one of the nation’s premier independent, college-preparatory schools,’ CNN reported.

The parents said during interviews earlier this year that they heard a lot of ‘repeated use of racial and ethnic stereotypes that were in actual assignments.’ They said they heard what was going on in the classroom because of the coronavirus pandemic.

They took their complaints first to the staff in November of 2020.

‘The use of the word “plantation” and things of that nature,’ Craig Robinson said ‘In addition to the racial and ethnic stereotypes, there was an insensitivity to socioeconomic status and as well as a disregard for the children who weren’t physically in the classroom​.’

Several worksheets and projects that were offensive to people of color, people with disabilities, indigenous people and other minorities, the parents said.

According to the complaint, the Robinson’s sons started junior kindergarten and first grade at the private school in 2016 and attended until the school dismissed them in spring 2021, when they were 9 and 11 years old.

They are seeking financial compensation from the school, which charges about $24,000 a year for tuition, but say they will donate any monetary award to initiatives for diversity, equity and inclusion in schools.

The Robinsons say they’ve learned of other families dealing with the school’s inaction to these issues.

Her husband added that they are filing the lawsuit to hold the school accountable not just for their children, but to help the greater community and hopefully prevent similar retaliation in the future.