Donald Trump’s younger brother has been admitted to hospital where he is said to be “very ill”.

The 72-year-old’s condition and the date of when he was admitted to hospital were not disclosed by the White House or the president. 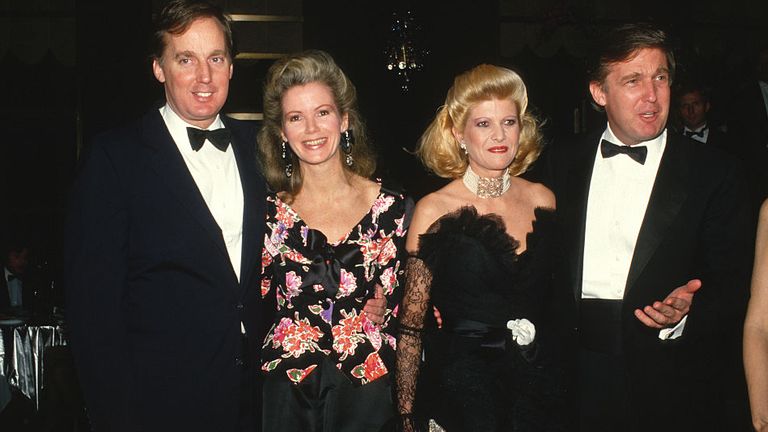 Mr Trump said on Friday afternoon: “I have a wonderful brother, we’ve had a great relationship from day one.

“He’s in hospital right now but hopefully he’ll be alright.

Speaking about the president, the official said: “He has a very good relationship with his brother and his brother is very special to him.”

After he came out of hospital he sued his and the president’s niece Mary Trump over her plan to publish a book about the Trump family.

However, Robert failed in several court actions to stop publication of the book which is called Too Much and Never Enough: How My Family Created the World’s Most Dangerous Man.

Robert argued that Mary Trump had violated a non-disclosure agreement she signed with him, the president and their sister, retired federal appeals court judge Maryanne Trump Barry.

Mary Trump and her brother allegedly signed the agreement with their uncles and aunt over their share of the estate of Fred Trump Senior, the president and Robert Trump’s dad, who was also the father of Mary’s dad, the late Fred Trump Junior.