Dramatic video has shown a US police officer saving a man in a wheelchair after he became stuck on rail tracks as a train sped towards him.

Erica Urrea spotted the man at a level crossing in Lodi, Sacramento, in California, on Wednesday morning.

The officer’s bodycam footage shows her get out of her patrol car and run towards the man as the crossing barrier starts to come down – signalling traffic to stop because a train is approaching. 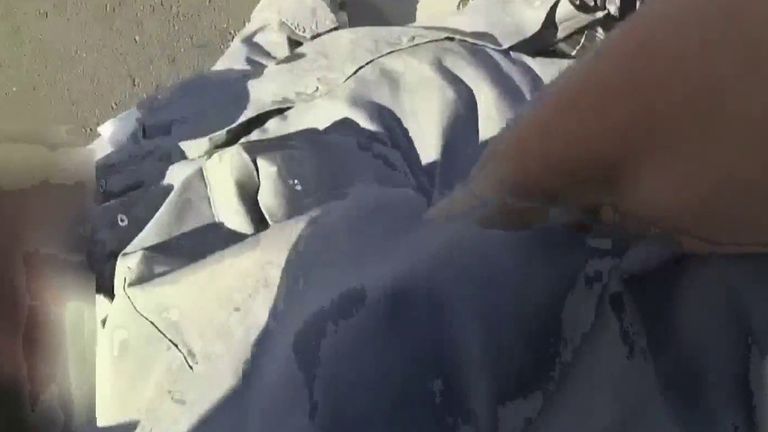 She manages to get to him and pull him out of the wheelchair, just in time.

Footage shows the pair fall back on to the ground as the train speeds past them.

The 66-year-old man suffered a leg injury and was taken to hospital for treatment.

“Officer Urrea risked her own life to save another and her actions prevented a tragedy today,” the police department.

“We are extremely proud of Officer Erika Urrea and her heroism.”