Outcry in US over U-turn on coronavirus close contact testing 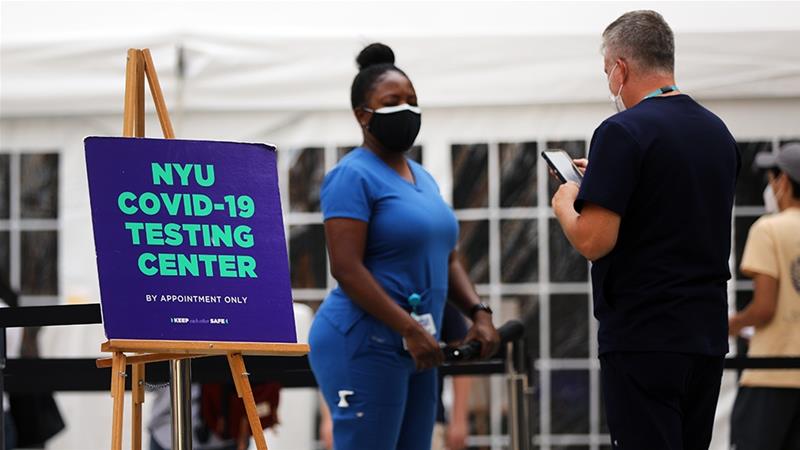 Health experts and some politicians in the US have expressed alarm at a sudden reversal to testing guidance for close contacts from the Centers for Disease Control and Prevention (CDC), prompting suspicions of political pressure on the agency.

Admiral Brett Giroir, assistant secretary for health at the Department of Health and Human Services (HHS), said the goal was “appropriate testing” and not more testing, and that there was no political pressure from the administration behind the decision.

CNN and The New York Times reported on Wednesday that US public health officials were ordered by high-level members of the Trump administration to go ahead with the changes.

“This was a product produced by the scientific and medical people that was discussed extensively at the task force,” said Giroir. The task force is led by Vice President Mike Pence.

While those with exposure are recommended to self-isolate, the president of the American Medical Association, the largest US association of physicians, said the advice could accelerate the spread of the virus.

“Suggesting that people without symptoms, who have known exposure to COVID-positive individuals, do not need testing is a recipe for community spread and more spikes in coronavirus,” AMA President Susan Bailey said in a statement.

Anthony Fauci, the top US government infectious disease expert and member of the coronavirus task force, told CNN he had been undergoing surgery when the change was discussed, and was concerned about the move.

“I am concerned about the interpretation of these recommendations and worried it will give people the incorrect assumption that asymptomatic spread is not of great concern. In fact, it is,” he said.

The Trump administration has been criticised for its handling of COVID-19 testing, with many states falling short of the volume needed to help contain the virus during major outbreaks.

Trump told a rally in June testing was a “double-edged” sword, claiming it leads to more cases being discovered and making the US appear worse off than it would otherwise.

He added that he urged officials to “slow the testing down, please.” A White House official at the time told Reuters the remark was a joke. 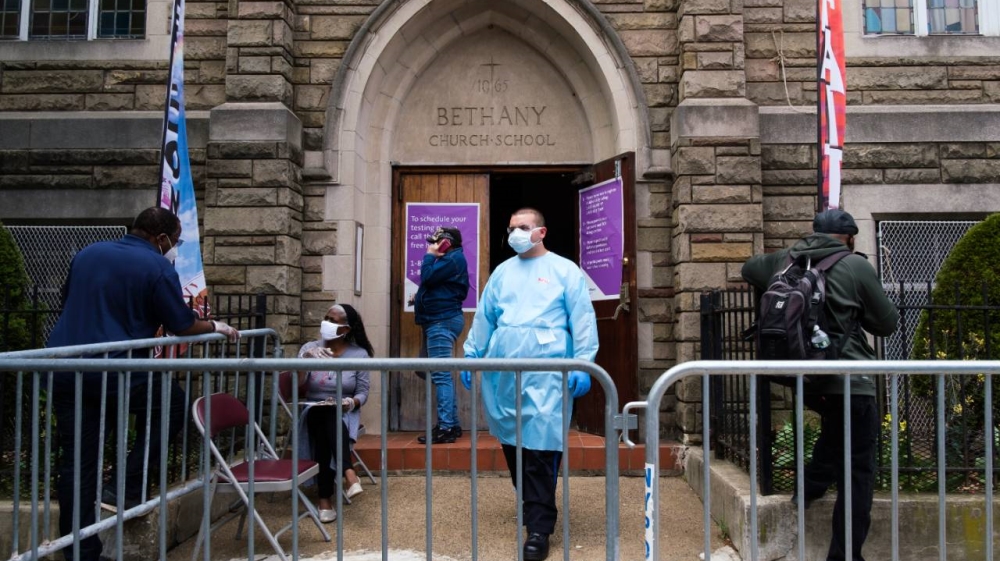 The latest US count showed that the country has diagnosed 5.8 million cases of COVID-19 and nearly 180,000 people have died. Almost 2.1 million have recovered.

“We need public health people who do public health and not politics, and we’re going to disregard the CDC guidance totally,” he told MSNBC.

In a separate interview with the Financial Times, Cuomo said the only “plausible rationale” for the CDC move was that the government wanted fewer people taking tests, as expressed by Trump.

Giroir had said that tests of asymptomatic people conducted too early to accurately detect the virus can lead to a false sense of security and potentially help spread the virus.