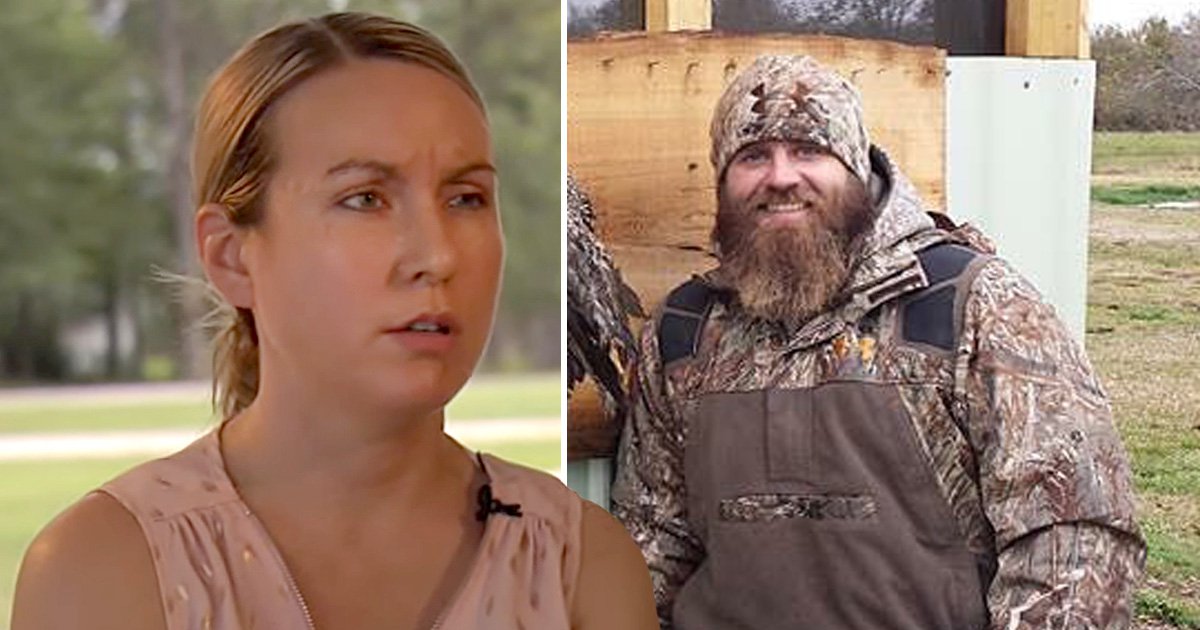 A woman in the US has been ordered to pay child custody payments to the man she claims forced her into sex when she was 16-year-old.

Crysta Abelseth was under the age of statutory consent when John Barnes, then 30, got her pregnant in 2005.

Under Louisiana law, where the age of consent is 17, the encounter amounts to statutory rape, as a person under that age is not legally able to give consent.

Ms Abelseth, now 32, has always insisted she was attacked after he offered to driver her home after a night out in the City of Hammond.

She told WBRZ: ‘Instead of bringing me home, he brought me to his house…once inside, he raped me on his living room couch.’

When she gave birth, Ms Abelseth said she ‘let people believe’ it was the child of a boyfriend but her world was turned upside down in 2011.

‘They granted him 50/50 custody despite the fact that [the child] was caused by rape.’

A DNA test confirmed he was the father. Mr Barnes told the American outlet the child is his but referred all other questions to his lawyer, who did provide further comment.

Metro.co.uk has contacted Mr Barnes via his business for comment.

In 2015, Ms Abelseth pressed charges via the Tangipahoa Parish Sheriff’s Office but ‘it was never assigned to a detective, and nothing was ever investigated’, she said, despite officials saying an investigation remains open.

Now he has been granted full custody of the child after a court dispute over the provision of a mobile phone.

The Louisiana Foundation Against Sexual Assault (LFASA) told the outlet: ‘It seems pretty straight forward that not only did a crime take place, but as a result of the crime, this person should not have custody of the child.’

A hearing is scheduled next month after Ms Abelseth launched an appeal to revoke Barnes’ parental rights.