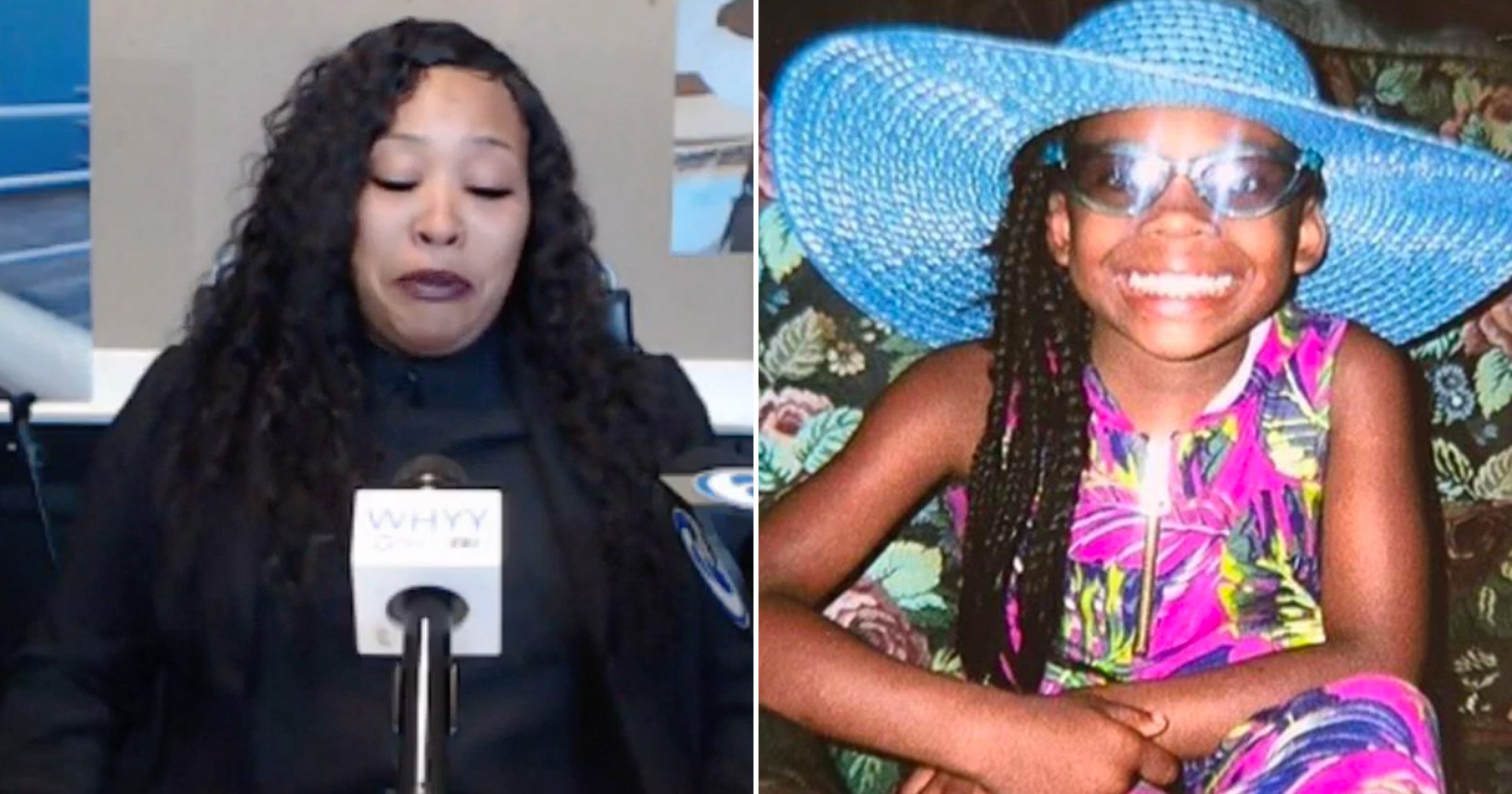 The mother of a 10-year-old girl who choked herself to death after participating in a dangerous social media challenge has filed a wrongful death lawsuit against TikTok and its parent company, ByteDance.

In the lawsuit, Tawainna Anderson said her daughter, Nylah Anderson, participated in a ‘blackout challenge’ after it appeared on her ‘For You’ page in December.

The ‘blackout challenge’ encourages social media users to try and hold their breath until they pass out, according to the lawsuit, which was filed in the Eastern District of Pennsylvania on Thursday.

In December, Anderson rushed her daughter to the hospital after finding her passed out. Ten-year-old Nylah spent nearly a week in a pediatric intensive care unit before she died from her injuries, the lawsuit said.

The grieving mother has accused TikTok and its parent company of negligence and having a ‘defective design,’ and that the company’s algorithms are exposing young children to dangerous ideas.

‘The viral and deadly TikTok Blackout Challenge was thrust in front of Nylah on her TikTok For You Page … as a result of TikTok’s algorithm,’ the lawsuit said.

‘The TikTok Defendants’ algorithm determined that the deadly Blackout Challenge was well-tailored and likely to be of interest to 10-year-old Nylah Anderson, and she died as a result,’ it said.

TikTok shows users videos as they scroll through their ‘For You’ page. The company’s algorithm reportedly makes it so that videos of interest to a particular user will appear on their page.

The lawsuit describes Nylah as an ‘active, happy, healthy and incredibly intelligent child’ who spoke three languages by the time she turned 10.

At the time of her death, her mother told ABC13, ‘She was a butterfly, she was everything, she was a happy child.’

Following the lawsuit, in a statement TikTok said that the ‘disturbing challenge’ long predates their platform, and had never been a ‘TikTok trend.’

‘We remain vigilant in our commitment to user safety and would immediately remove related content if found,’ the company said in the statement. ‘Our deepest sympathies go out to the family for their tragic loss.’

Another child, a 12-year-old boy in Colorado, also died after attempting the ‘blackout challenge, according to NBC 5.

Joshua Haileyesus died in April of 2021 after his twin brother found him passed out in the bathroom. He was taken off life support after 19 days.

At the time of his death, TikTok said it had ‘no higher priority than protecting the safety of our community, and content that promotes or glorifies dangerous behavior is strictly prohibited and promptly removed to prevent it from becoming a trend on our platform.’