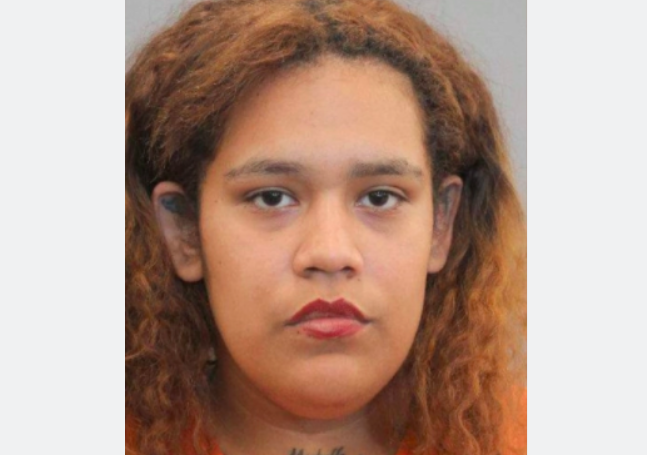 A mother allegedly tried to shoot her neighbor’s puppy but missed and struck her five-year-old son. Angelia Mia Vargas, 24, fired multiple times at the dog that was running loose in her neighborhood in Houston over the weekend.

Using a small caliber pistol, Vargas fired three shots at the puppy around 2.15pm near 700 Dunham Road on Saturday, Detective J Hasley with the Houston Police Department’s Major Assaults and Family Violence Division told Nexstar. She reportedly fired the shots across a public roadway toward two houses with people inside.

However, one of the bullets ricocheted and hit her son in his abdomen. He was transported to a local hospital and was in stable condition, police said. The five-year-old’s injury was not expected to be life-threatening.

Vargas was arrested and charged with deadly conduct and discharge of a firearm.

The puppy was a 6-month-old boxer. It suffered graze wounds on its hind legs but no serious wounds, its owner told KPRC.

The owner received a citation for a dog running loose.